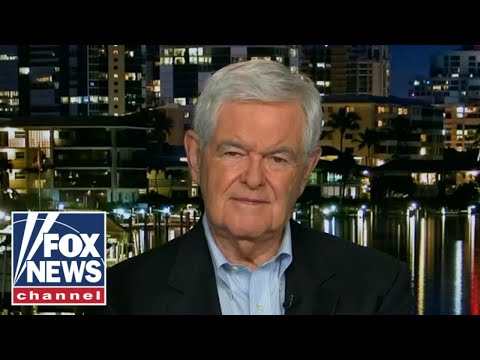 Former House Speaker Newt Gingrich weighs in on the divide within House Republican members over the next House speaker and warns of what may come from this disagreement on ‘Hannity.’ #foxnews #hannity