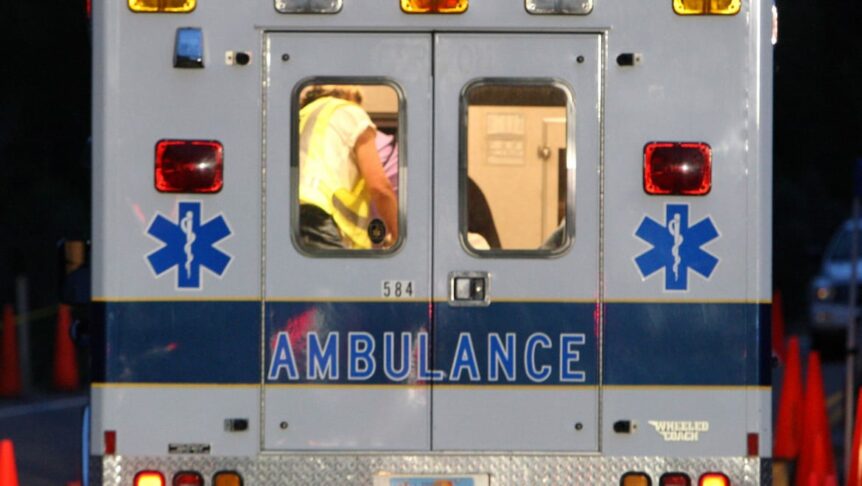 An emergency rescue chief’s racist and homophobic diatribe has caused his entire fire and rescue squad to lose its contract with a local North Carolina government, forcing him to—belatedly—resign from his post.

Lake Waccamaw Fire & Rescue Auxiliary Chief Shannon Worrell, who is also a co-founder of the organization, was caught on camera getting spicy with employees at the Whiteville location of San Jose Mexican Restaurant on July 24.

Surveillance footage WECT 6 News captured Worrell insulting a female server after he asked how her daughter—who also worked at the restaurant—could have two mothers. “I guarantee y’all didn’t make a child,” he told the women. Then, during a disagreement over the gratuity for his dinner party, he used racial slurs, the restaurant manager told the outlet.