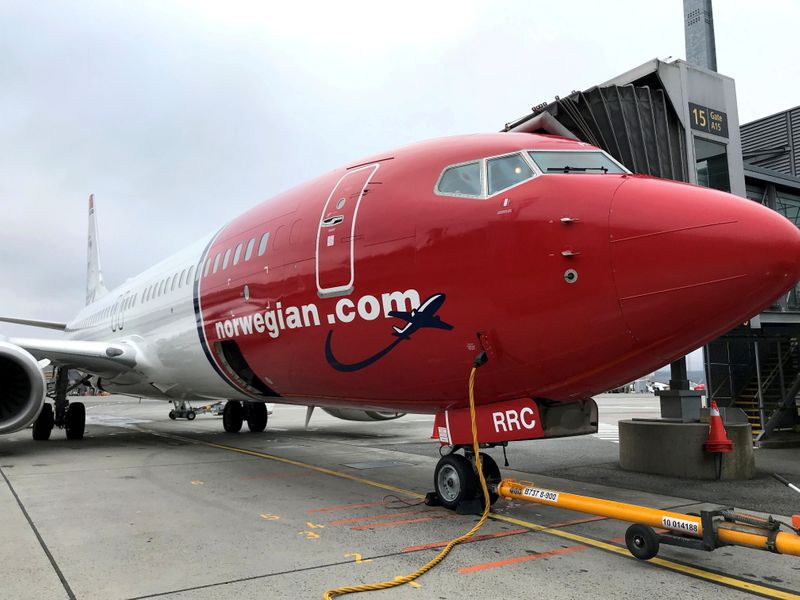 Having shed thousands of jobs during the pandemic and forced creditors to swap billions of dollars in debt for stock in the slimmed-down airline, Norwegian completed a court-ordered financial restructuring in late May.

To help save Norwegian from collapse, the government in mid-2020 provided the carrier with loan guarantees of 3 billion Norwegian crowns ($350 million) and later with 1.5 billion crowns in a hybrid loan.

But soon after the restructuring, Norwegian began paying out bonuses of some 30 million Norwegian crowns ($3.5 million) combined to managers as a reward for saving the company, business news site E24 reported last week.

“That shows poor judgment,” Minister of Trade and Industry Iselin Nyboe said in a statement. “The board and Chief Executive Geir Karlsen have a big job ahead of them in explaining this and rebuilding the reputation of Norwegian.”

Karlsen, who was chief financial officer during the restructuring, was named CEO last week.

Norwegian Air said the payouts had been agreed as a retention bonus amid the financial restructuring to ensure key managers did not leave during a difficult time.

The company had not violated any government loan conditions, its lawyers said in a letter to the ministry.

“The state as lender has … not borne the costs of the retention bonuses. The reconstruction was completed and new share capital was raised in May 2021, and in the end it is the company’s shareholders who will bear the costs and not the company’s creditors,” wrote Richard Sjoeqvist at law firm Bahr.