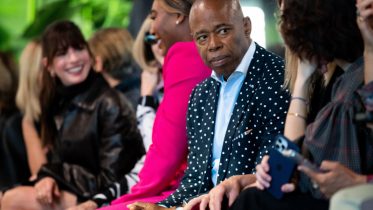 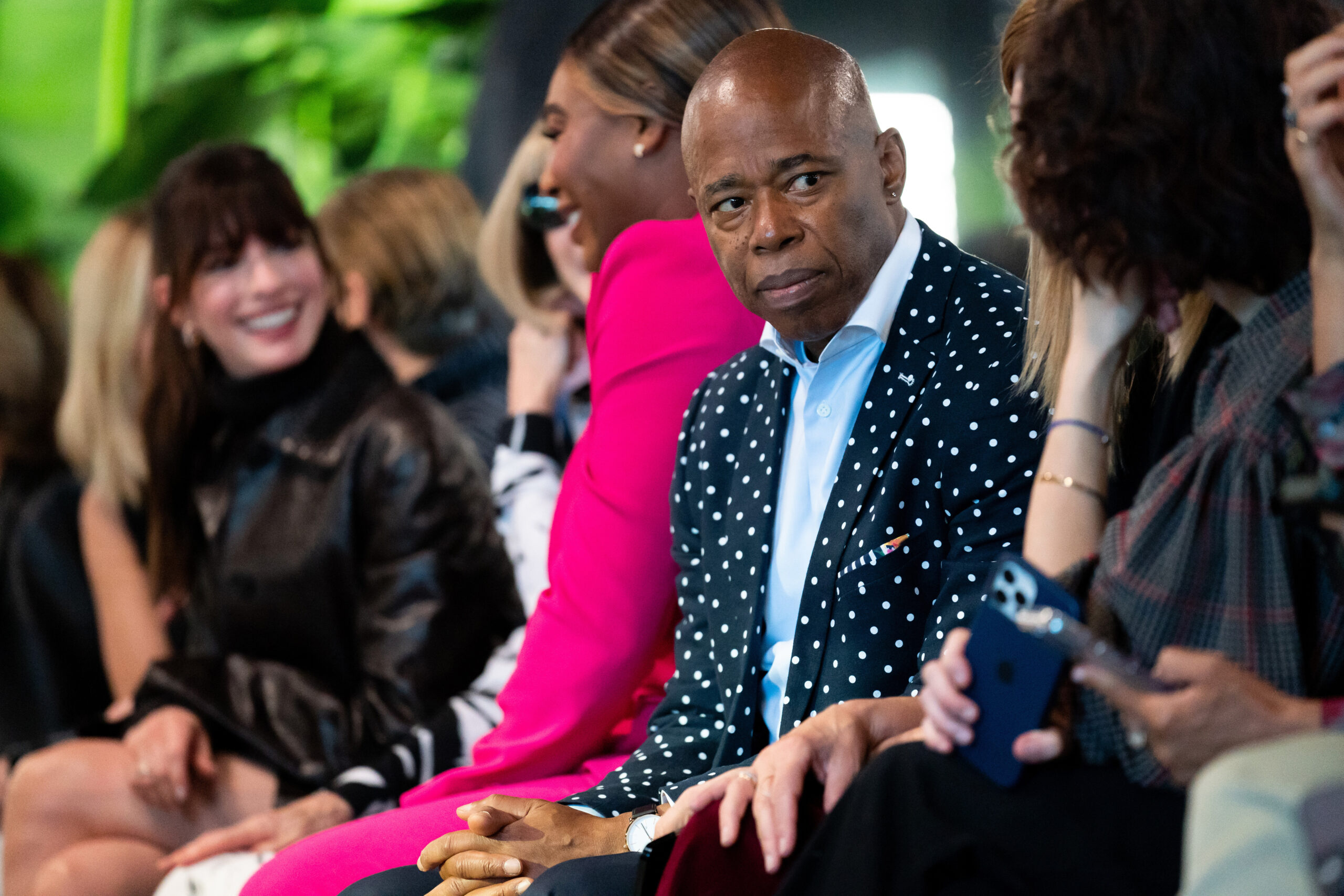 New York City Mayor Eric Adams expressed his support for giving thousands of illegal migrants in the city permission to work in the United States. During an interview on Tuesday with the National Press Club, Adams said he believes it is ‘imperative’ to give migrants legal access to employment.

This comes as the process for people seeking permission to work in the United States takes about six months after an individual files an asylum application. Adams said that the federal government is expecting migrants to wait in the country for months without working.

Adams went on to state that while illegal immigrants should be vetted before entering the country, there should be a pathway for them to receive housing and education.