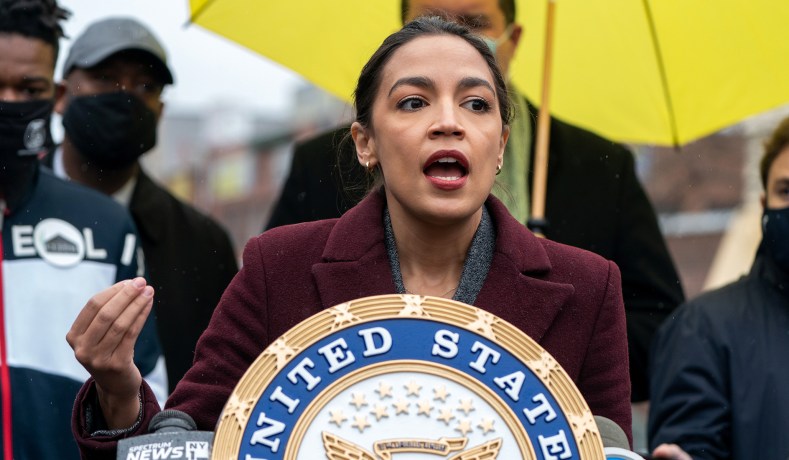 The socialist congresswoman said last week that if we had “an overall inflationary issue, we would see prices going up in relatively equal amounts across the board no matter what the good is.” She notes that we have instead seen “very sector specific” price increases, “which means that these are due to supply chain issues.”

This is wrong. Uneven price increases are consistent with overall inflation both theoretically and as a matter of historical fact (as in the 1970s). On the most charitable interpretation of Ocasio-Cortez’s remark that I have been able to make, she seems to have in mind the reasonable idea that an excessively loose monetary policy will eventually cause prices to rise in roughly equal proportions. But she also seems to be assuming, falsely, that we can’t have that kind of inflation at the same time that we have supply-chain weaknesses that cause some specific prices to rise especially fast.

The extent to which each of these phenomena is happening is something economists are currently debating. It would certainly be easier to resolve the debate if the presence of one of them implied the absence of the other. The world does not arrange itself so neatly.