FILE PHOTO: A sticker reads crude oil on the side of a storage tank in the Permian Basin in Mentone, Loving County, Texas, U.S. November 22, 2019. REUTERS/Angus Mordant/File Photo

NEW YORK (Reuters) – Strong economic data from China and the United States helped lift oil prices by more than 1% on Tuesday, recouping some of the previous session’s losses.

In addition, England is set to ease more coronavirus restrictions on April 12, allowing businesses including all shops, gyms, hair salons and outdoor hospitality venues to reopen.

The market is recovering from steep losses on Monday, when both oil price benchmarks fell by about $3 on Monday because of increasing OPEC+ oil supply and rising COVID-19 infections in India and parts of Europe.

“Although OPEC+ went against what most market participants and its own research team thought, raising its oil output significantly over the next three months, the market is now signalling that it is OK with it and is ready to benefit from the lack of uncertainty that a month-to-month update would have brought,” said Louise Dickson, Rystad Energy’s oil markets analyst.

Coronavirus-related deaths worldwide crossed 3 million on Tuesday, according to a Reuters tally, as the global resurgence of infections challenges vaccination efforts around the globe.

“This will likely raise concerns over demand, given that, at the moment, a large part of the constructive outlook for the oil market is based on the assumption that we see a strong demand recovery over the second half of this year,” ING analyst Warren Patterson said.

U.S. and Iranian officials were due to begin indirect talks in Vienna on Tuesday to revive the 2015 nuclear deal between Tehran and world powers, which could lead to Washington lifting sanctions on Iran’s energy sector.

Goldman Sachs said any potential recovery in Iranian oil exports would not be a shock to the market, and full recovery would not occur until summer 2022. 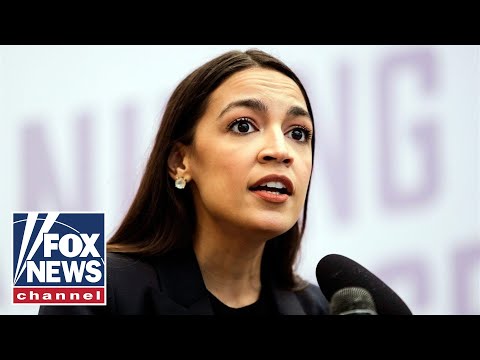 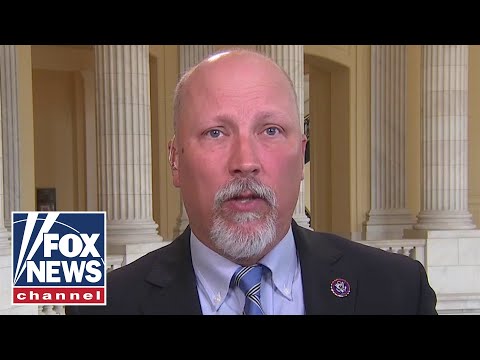 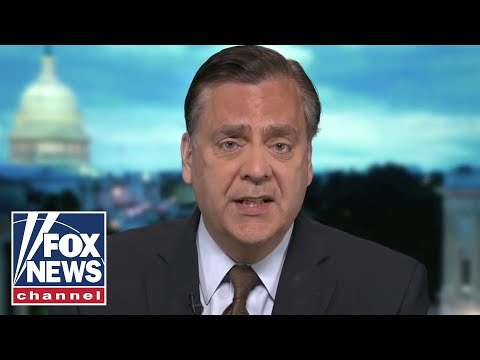 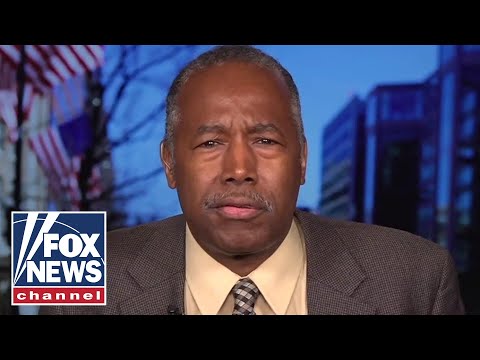 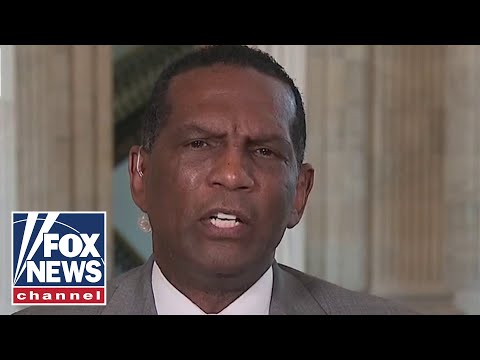 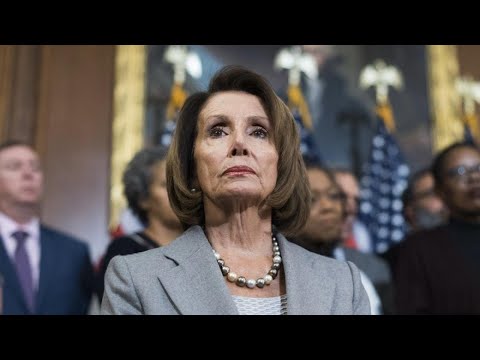 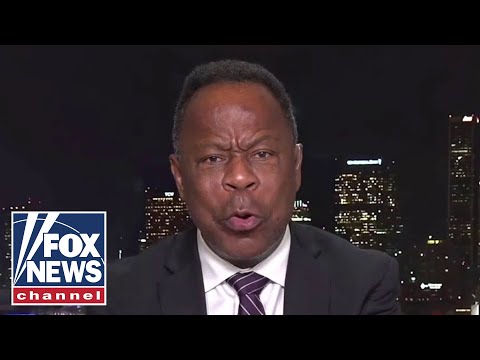 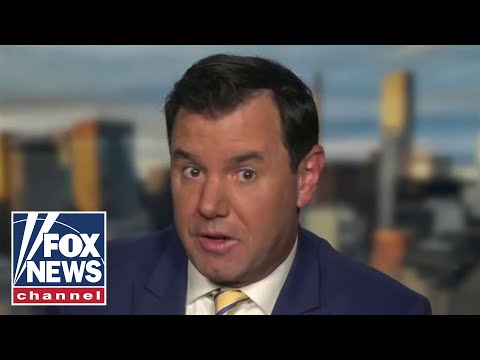