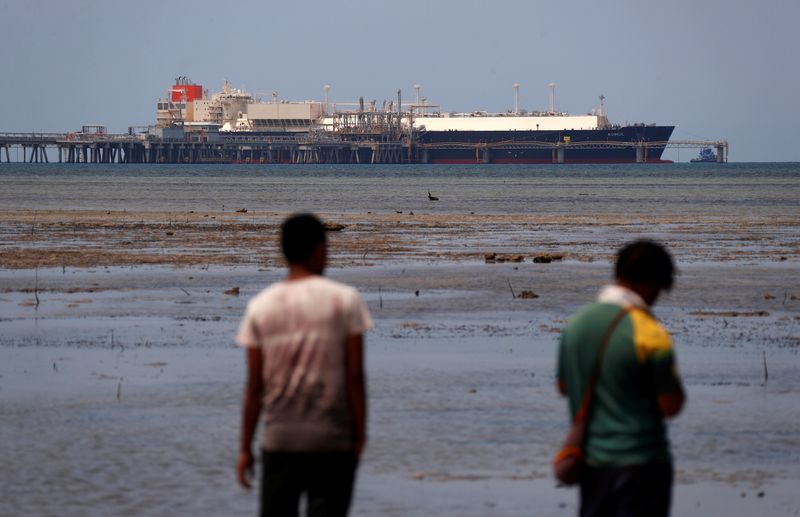 By Sonali Paul and Nikhil Nainan

Santos made the approach on June 25, but the proposal was only revealed on Tuesday after Oil Search was asked a day earlier whether it had received any approaches on an investor call following the shock exit of the company’s relatively new chief executive.

Oil Search said the proposal, which was assessed by its advisers, board and senior management, was determined not to be in the best interest of shareholders.

“Santos continues to believe that the merger proposal represents an extremely attractive opportunity to deliver compelling value accretion to both Santos and Oil Search shareholders,” Santos said in a statement to the Australian stock exchange.

A takeover of Oil Search would give Santos a bigger stake in the PNG LNG project in Papua New Guinea, considered one of the world’s lowest cost liquefied natural gas producers, and give it a stake in the Papua LNG project, which is on track to be developed.

It would also become operator of the Pikka oil project in Alaska.

Santos, advised by Citi and JB North & Co, said it has sought to engage the Oil Search board on the rationale for merging. Oil Search is being advised by Goldman Sachs and Macquarie Capital.

The bid comes at a tricky time for Oil Search as it is searching for a new chief executive to replace Keiran Wulff, who quit on Monday following just 17 months in the job due to health issues and a whistleblower complaint.

(Reporting by Sonali Paul in Melbourne and Nikhil Kurian Nainan in Bengaluru; Editing by Shounak Dasgupta and Lincoln Feast.)