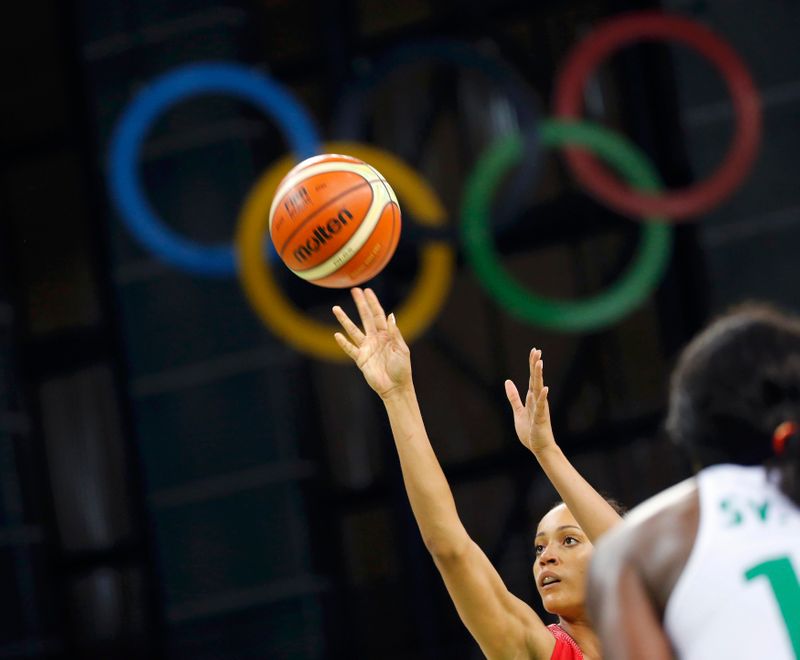 (Reuters) – Canada may be sending one of their biggest Olympics teams to the Tokyo Games but only a small fraction will attend the opening ceremony, the Canadian Olympic Committee (COC) said on Thursday.

Around 30-40 athletes from the 370-strong team will be at Friday’s event in a largely empty Tokyo Olympic stadium, bar a few hundred officials.

“Athletes are only arriving in the village five days before they compete,” the COC said in a news release. “This means that there are less athletes in the village and that most of them are on the verge of competing.

“The focus of Team Canada remains on safety, performance, and adhering to the letter and spirit of the Tokyo 2020 playbooks.”

(Reporting by Frank Pingue in Toronto; editing by Jane Wardell)