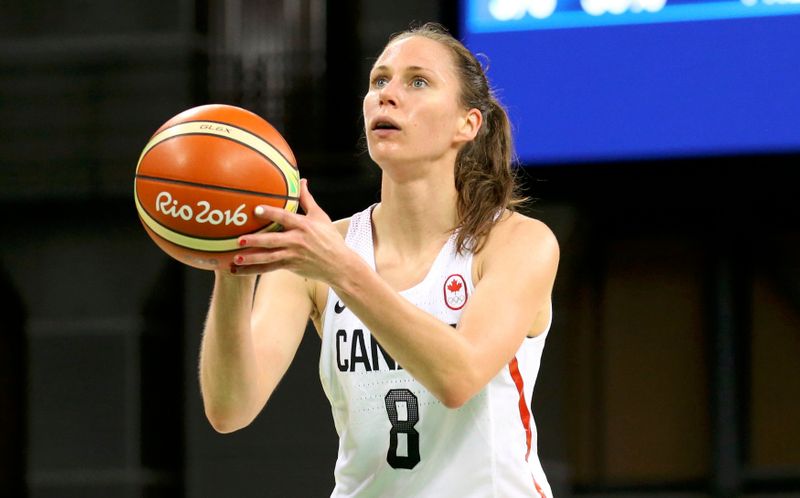 (Reuters) – Canadian women’s basketball player Kim Gaucher said she is being forced to decide between “being a breastfeeding mom or an Olympic athlete” because she cannot bring her three-month-old daughter to Tokyo due to COVID-19 protocols.

Organisers have barred family members of athletes from attending the Games due to safety protocols, while foreign spectators are also excluded and domestic crowds will be capped.

Canada, ranked fourth in the world, are due to face Serbia in their opening match at the Tokyo Olympics, which begin on July 23.

“Right now I’m being forced to decide between being a breastfeeding mom or an Olympic athlete. I can’t have them both,” Gaucher said on Instagram https://www.instagram.com/p/CQe6gi8Lb5e. “Tokyo has said no friends, no family, no exceptions.

Local media reported that the Canadian Olympic Committee and governing body Canada Basketball have appealed to Tokyo organisers to allow Gaucher’s husband and daughter to be in Japan with her during the Games.

Reuters has requested comment from the International Olympic Committee.