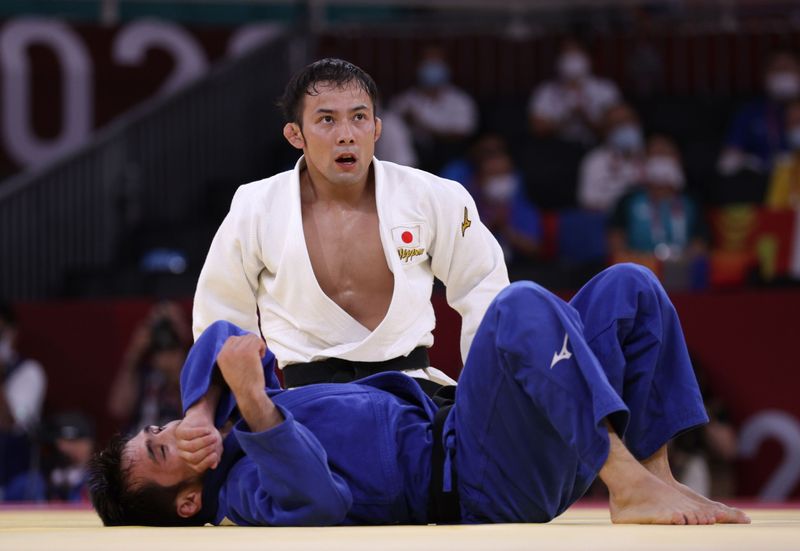 TOKYO (Reuters) – Naohisa Takato won the final of the men’s -60kg judo to give host nation Japan its first gold medal of the Tokyo Olympics on Saturday.

Takato defeated Yang Yung-wei of Taiwan in the final, underscoring Japan’s strength at a sport that originated in the country. Bronze medals went to Yeldos Smetov of Kazakhstan and Luka Mkheidze of France.