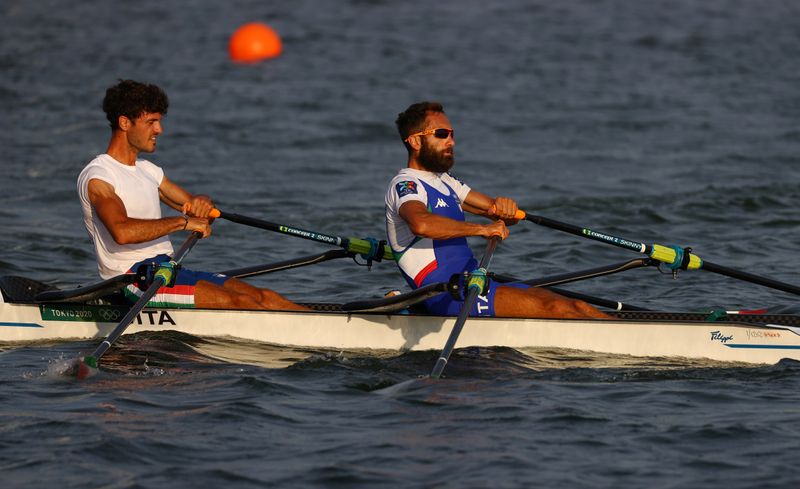 “Adverse weather is expected on Monday 26 July 2021 which would bring high winds and strong gusts creating probably unequal and potentially unrowable racing conditions,” the committee said in a statement.

As a result, the men’s and women’s eights heats will also be moved from Sunday to Saturday to accommodate the schedule changes for Monday.

The announcement follows in the footsteps of the 2016 Rio Olympics, when high winds forced disruptions to the competition schedule, though competitors at the Sea Forest Waterway on Friday offered generally favourable reviews of the Tokyo course. [KBN2ET0I9]

(Reporting by Amy Tennery in Tokyo; Editing by Ken Ferris)