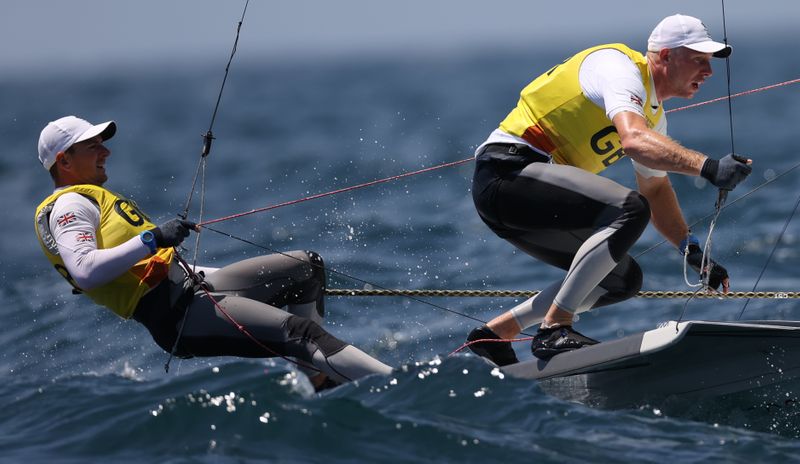 ENOSHIMA, Japan (Reuters) -Dutchman Kiran Badloe is all but assured of Olympic gold in Saturday’s medal race in the RS:X windsurfing as athletes in other sailing disciplines remained locked in intriguing tactical battles for advantage in the waves on Thursday.

Badloe will take over the crown from compatriot and two-time Olympic champion Dorian van Rijsselberghe if he can avoid a premature start or disqualification in the final race.

“We’re almost there, we’re not there yet, but if I do my thing and don’t do anything crazy in the medal race, it should be mine, and that feeling is just unreal,” he told reporters.

Yuxiu leads Briton Emma Wilson by four points and French Olympic champion Charline Picon by six, but Picon is not giving up hope of retaining her Olympic title just yet.

“We are close, and everything could happen on the medal race,” she told reporters. Asking what the gap was to pole position, Picon said, “Six points? I play for gold.”

For Wilson, whose mother Penny competed in the same event in the 1992 and the 1996 Games, being so close to winning an Olympic medal is a situation that is hard to fathom.

“I don’t think it’s sunk in yet,” she told reporters. “I’ve watched the Olympics since I was a little kid, it’s always been a dream.”

A typhoon earlier in the week threatened to give the sailors problems but as the opening series of races reaches its climax, they are trying to take the wind from each other’s sails, literally and figuratively.

Men’s 49er class leaders Dylan Fletcher and Stuart Bithell had a target on their backs after a strong start and the Britons found their competitors ‘tacking on’, or blocking the wind, in a bid to catch up.

“They just ‘sit on our wind’, as it’s called. They give us less wind coming from behind them, and it makes it very difficult to get free, especially when it’s consistently happening and happening downwind,” Fletcher explained.

“It’s brilliant really, it’s a compliment in a way, but it’s not nice when you’re battling it out,” his team mate Bithell added.

The racing continues on Friday, with the first medals being decided on Saturday. 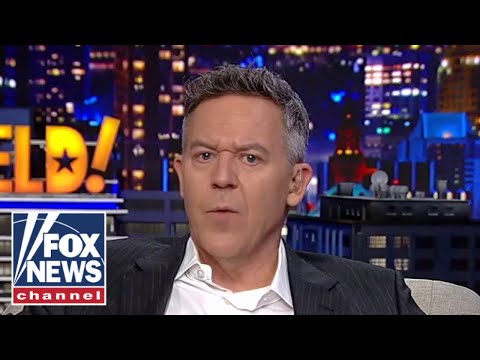