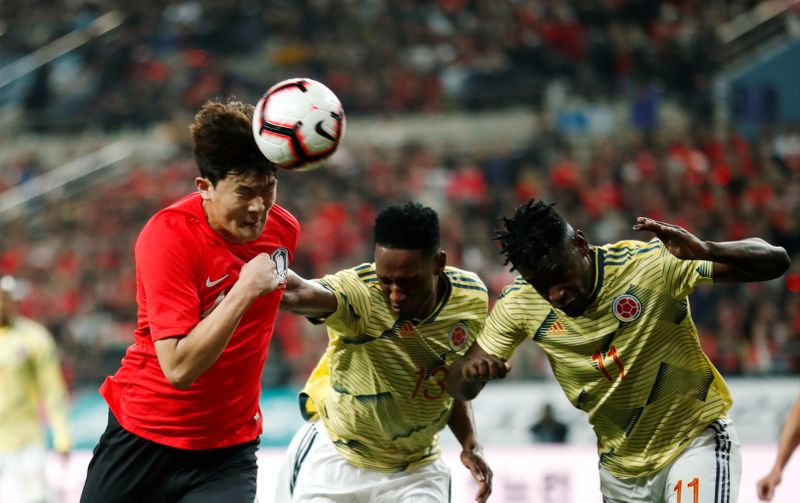 (Reuters) – South Korean defender Kim Min-jae has been forced to withdraw from his country’s squad for the men’s Olympic football tournament after Chinese Super League side Beijing Guoan refused to agree to his release.

Kim had been included in coach Kim Hak-bum’s line-up as one of three permitted overage members, but clubs are not obligated to allow players to join their Olympic teams as the tournament is not held during an official FIFA window.

The Koreans, who are one of only two Asian nations to have won a medal in the men’s Olympic tournament, have been drawn in Group B of the 16-team competition alongside New Zealand, Honduras and Romania, with games set to kick off on July 22.