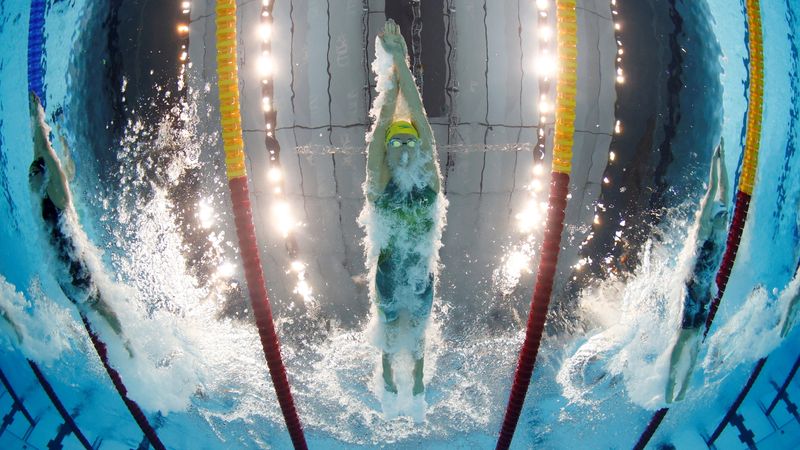 Hong Kong’s Siobhan Haughey, who won silver in the 200m freestyle earlier on Wednesday, was second quickest in 52.70 ahead of Great Britain’s Anna Hopkin and Australia’s Cate Campbell.

Great Britain’s Luke Greenbank was fastest in the men’s 200m backstroke heat on 1:54.63 ahead of Russian Evgeny Rylov, one of the favourites for gold.

The silver medallist in the women’s 100m backstroke, Tatjana Schoenmaker, was fastest in the 200m backstroke heat posting a time of 2:19.16, just five hundredths of a second short of the world record time.

“I didn’t expect to go so fast. Obviously seeing it was that close I wish had longer fingernails,” she told reporters.

Michael Andrew of the United States was fastest in the men’s 200m medley while Australia’s women confirmed their status as favourites in the women’s 4x200m freestyle relay with their time of 7:44.61, almost 7 seconds ahead of second quickest Canada. 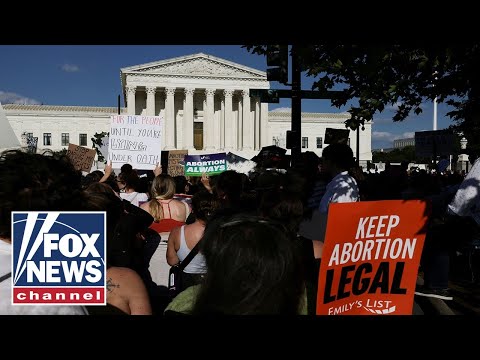