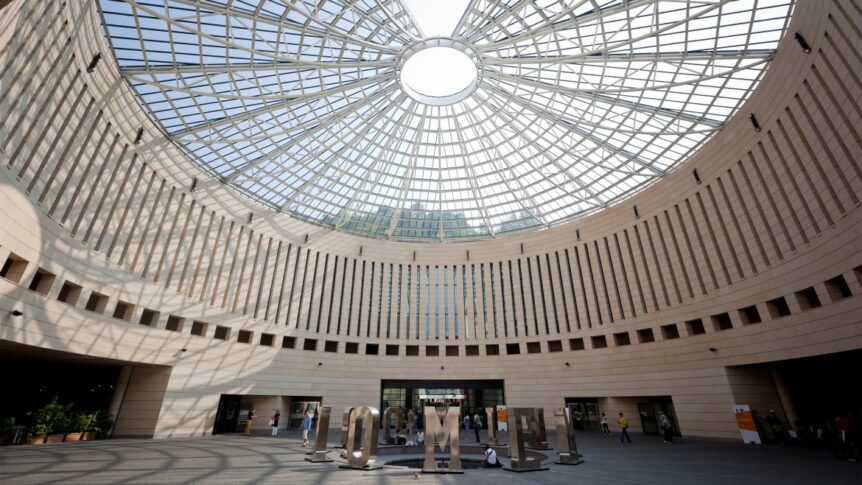 Tucked inside the lower reaches of the Alps lies the Italian region of Trentino, famous for its stunning landscapes, picture-perfect villages and buzzing economy based around agriculture, tourism, and hi-tech startups.

But Trentino has recently acquired a new feather in its Alpine cap—a world-class modern art museum located in the small, historic town of Rovereto.

There is some logic to this. Rovereto was the hometown of Fortunato Depero, one of the stars of futurism, that peculiarly Italian approach to industrial fetishism that struck northern Italy like a lightning bolt in the early 20th century. It included a manifesto, a cookbook, and a giddy relationship with fascism which continues to cast a pall over the movement and its visionary practitioners. In Germany, the fascists despised modern art. In Italy, they embraced it. A new art for a new world.