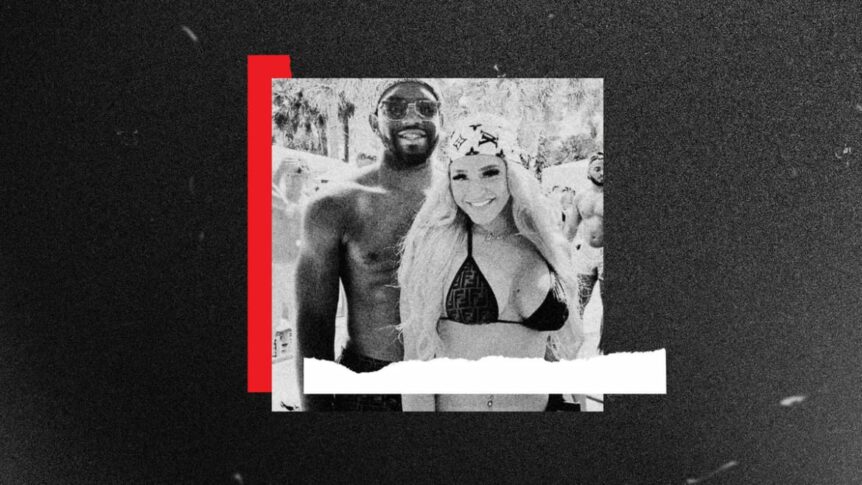 Courtney Clenney has long claimed she killed her boyfriend in self-defense during a domestic dispute. But if there was any lingering doubt that she was an aggressor in their relationship, audio released this week may put it to rest.

The Miami State Attorney’s Office charged Clenney, a 26-year-old OnlyFans Model, with second-degree murder in August after she allegedly stabbed her-then boyfriend Christian Obumseli in the heart during an argument inside a 22nd-floor Miami condo. At the time of the incident, Clenney told an emergency dispatcher that Obumseli “has a stab wound on his shoulder.”

Later, she told police that she had thrown a knife she grabbed in self defense at Obumseli—when he was 10 feet away—during an argument. An autopsy report revealed that Obumseli suffered a “stab wound to the chest… and that the knife punctured the subclavian artery.”