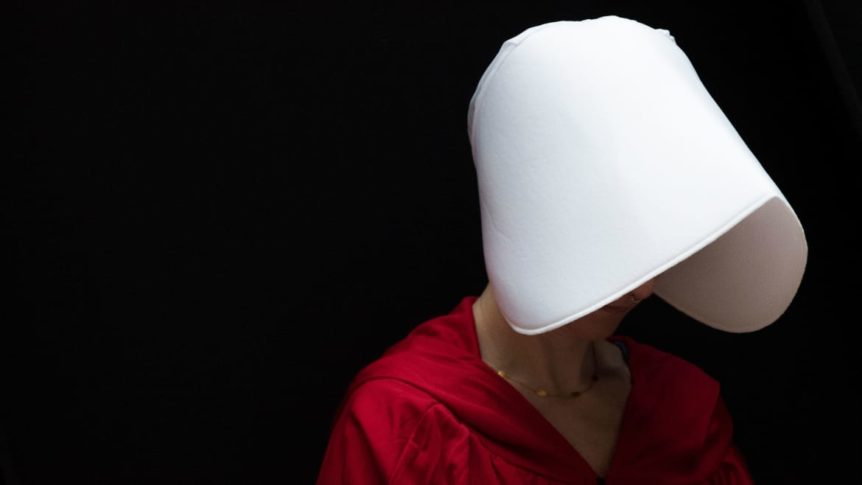 A graphic novel adaptation of Margaret Atwood’s The Handmaid’s Tale was permanently pulled from an Oregon high school’s library thanks to the district’s superintendent and his deputy who forced its removal after a committee couldn’t decide what to do about the book.