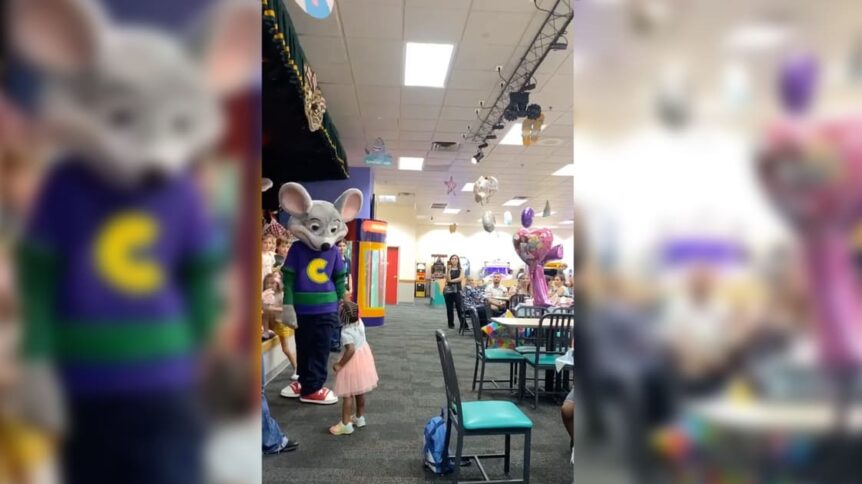 A New Jersey mom has called out Chuck E. Cheese, saying her little girl, who is Black, was snubbed by a mascot at the self-proclaimed “place where a kid can be a kid.”

“This is getting out of hand!!!” the mother tweeted about Saturday’s incident, sharing a video of her child being ignored by an employee in a mouse costume.

In an interview with ABC 7 New York Monday, Natyana Muhammad said all of the white children received attention, while her 2-year-old daughter was blatantly passed over.