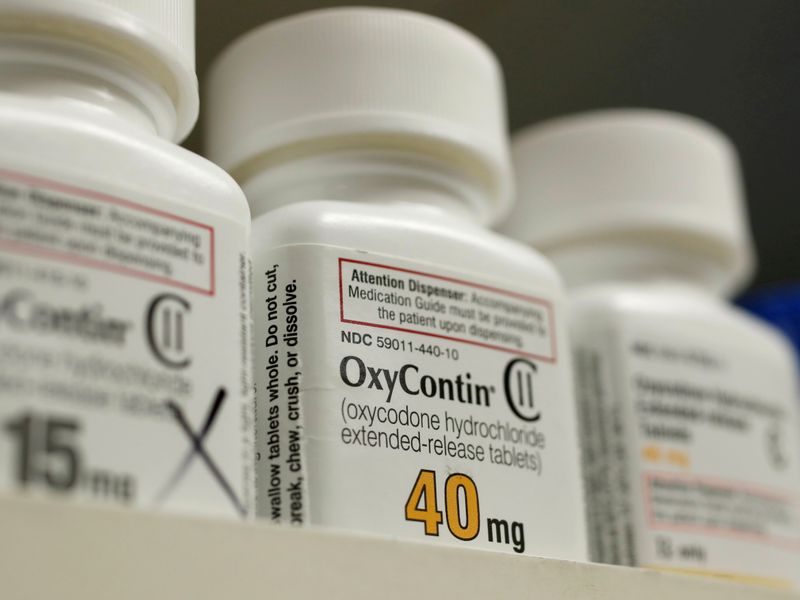 (Reuters) – OxyContin maker Purdue Pharma LP said on Tuesday that creditors voted in favor of its reorganization plan that would provide billions of dollars to the governments that sued the company for its role in the U.S. opioid crisis.

More than 95% of the 120,000-plus votes submitted were in favor of the plan, Purdue said, citing preliminary voting results.

Purdue expects to release the final voting results by Aug. 2, but added that it does not expect any material changes.

Purdue’s plan aims to resolve some 3,000 lawsuits brought by U.S. communities alleging that Purdue and its wealthy Sackler family owners contributed to the opioid crisis that has claimed the lives of roughly 500,000 people since 1999, according to the U.S. Centers for Disease Control and Prevention.

The Stamford, Connecticut-based company and family members have denied the allegations in the litigation.

Earlier in July, Purdue reached an agreement with several states over the litigation.

The agreement, supported by longstanding holdouts including Massachusetts and New York, sets the stage for Purdue to gain court approval in coming weeks for its bankruptcy plan, which the company values at more than $10 billion.

That value is contingent in part on future donations of overdose reversal and addiction treatment medications the company has under development.

The plan would dissolve the company and shift assets to trusts run on behalf of the plaintiffs that alleged the company and its owners aggressively marketed the painkiller OxyContin while playing down its abuse and overdose risks.

If approved, it would also include legal releases that shields the Sacklers from future litigation.