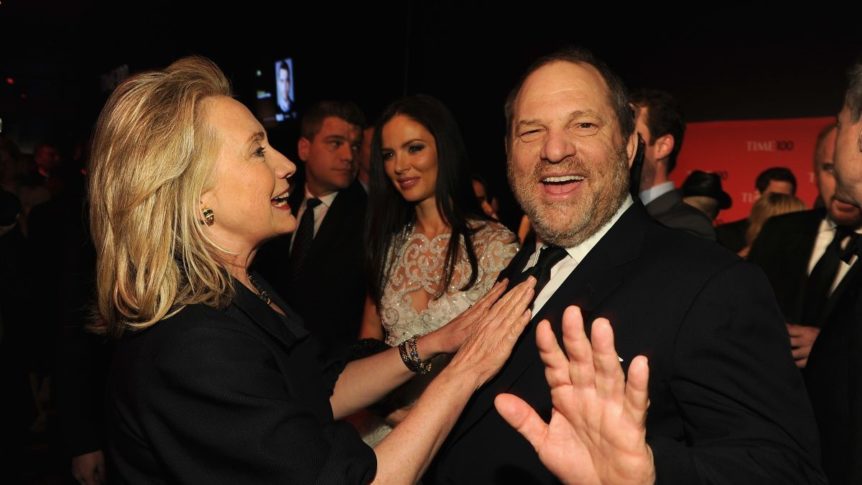 Jack Palladino, the famed private investigator who was hired in 1992 to smear the women who accused then-candidate Bill Clinton of sexual misconduct, is at death’s door today after a robbery outside his San Francisco apartment.

The P.I. legendarily went after two dozen women who came forward with allegations that they had extramarital affairs with Clinton — claims that nearly cost Clinton the Democratic National Committee nomination and embarrassed Hillary Rodham Clinton. The claims led to her infamous Tammy Wynette dig that she was “not just standing by her man” during a very public “60 Minutes” interview.

The P.I. was recently tapped by the now-jailed Harvey Weinstein to investigate women who came forward to expose the Hollywood mogul’s alleged sexual harassment and misconduct.

Palladino’s main task at the behest of Weinstein, according to The San Francisco Chronicle and FOX News this weekend, was to track the movements of more than 80 of Weinstein’s female accusers, as well as any journalist who covered the story negatively about Weinstein.

However, his last act in life ultimately fell flat as Weinstein was ultimately imprisoned and expelled from the Academy of Motion Picture Arts and Sciences.