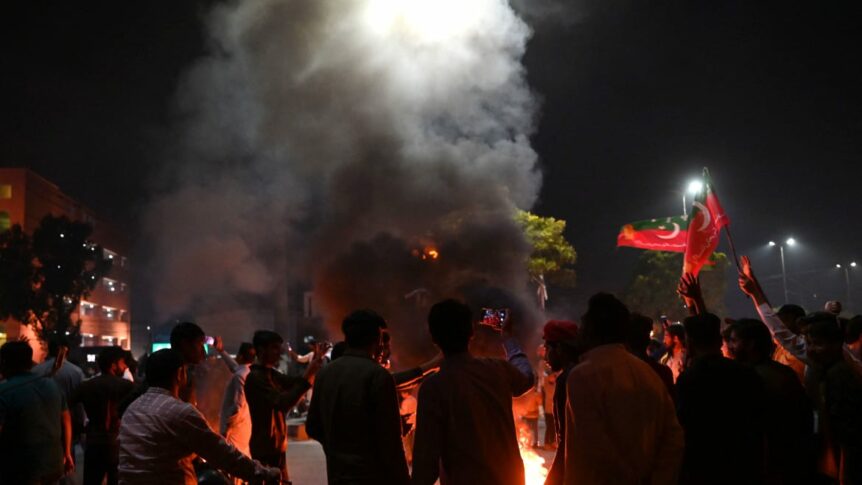 Pakistan’s former prime minister Imran Khan has accused three government officials of being involved in the assassination attempt against him on Thursday, a spokesperson for his political party, Pakistan Tehreek-e-Insaf (PTI) said in a video message.

The accusations singled out current Pakistani Priime Minister Shehbaz Sharif, Interior Minister Rana Sanaullah, and Major General Faisal Naseer. PTI spokesperson Asad Umar called for the immediate removal of the officials from their posts in his statement, but offered no evidence behind the claims that they were somehow involved in the incident.

The attack on Khan, which took place at a political rally in Lahore Thursday morning, ended with the former prime minister getting shot in the foot and rushed to a nearby hospital. He is now in stable condition and is expected to make a full recovery.