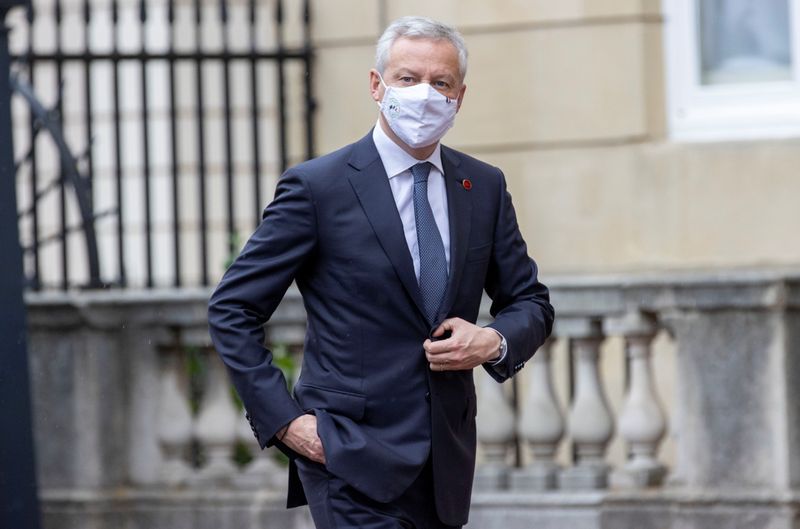 PARIS (Reuters) – Paris will have 3,000 more jobs in finance by the end of 2021 due to Brexit, French Finance Minister Bruno Le Maire said on Tuesday.

“Brexit has been a major setback for the EU, but it has been an opportunity as well,” Le Maire told Paris Europlace annual financial event.