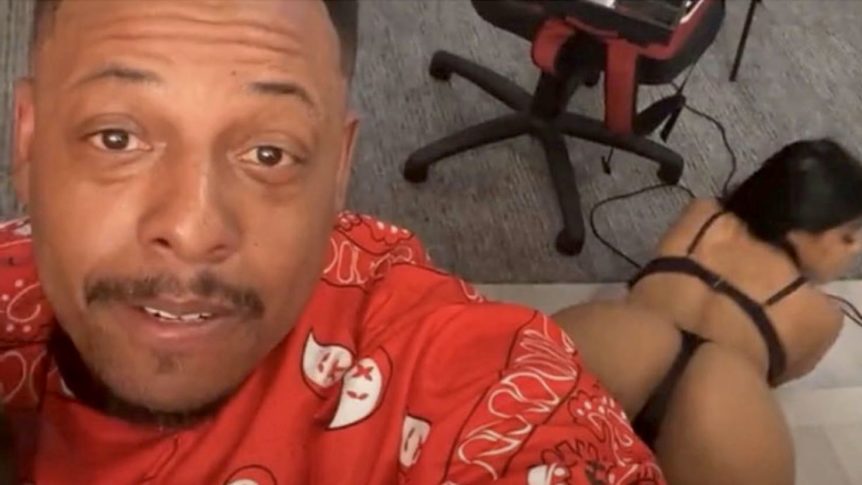 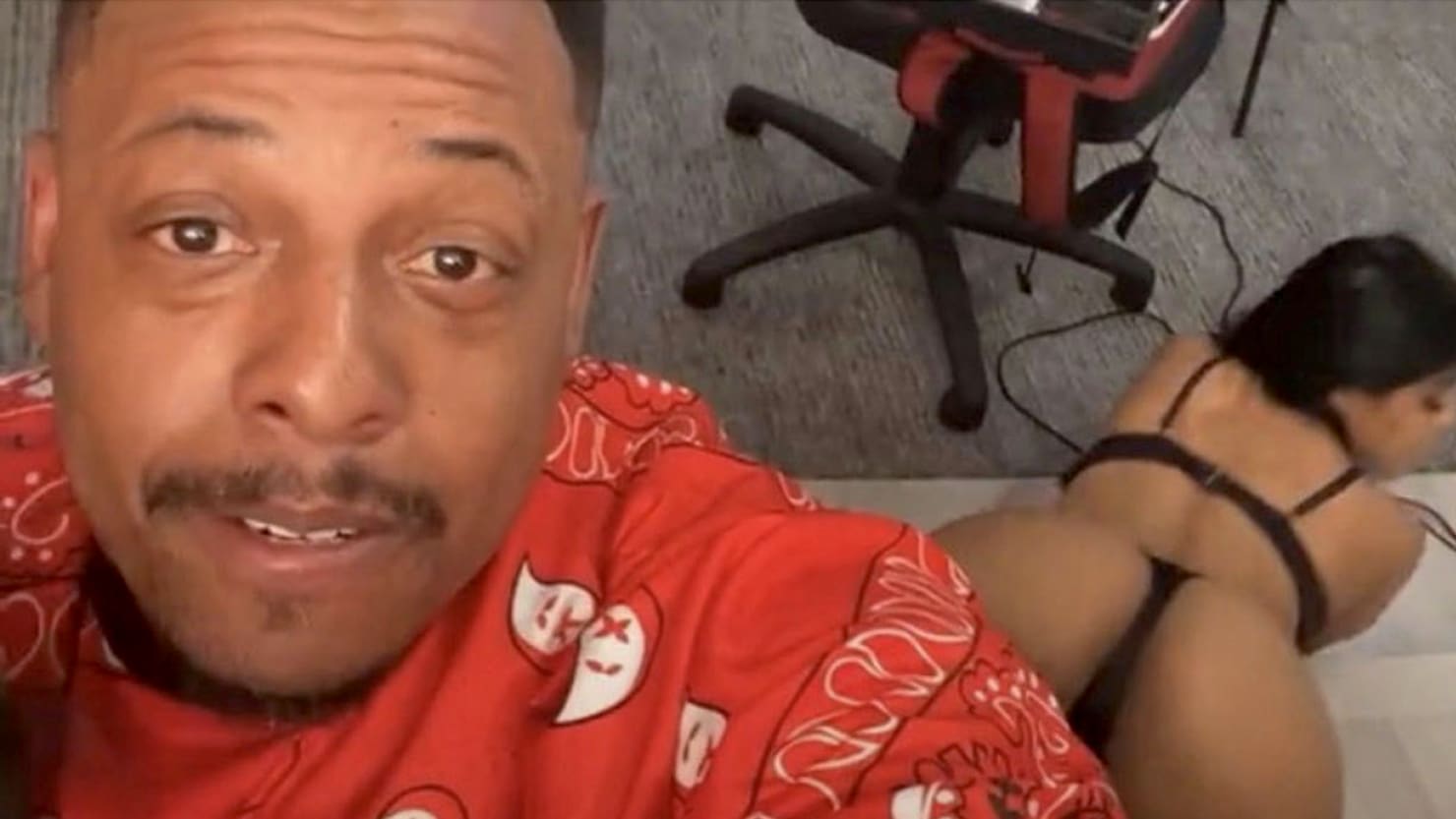 As a certified social media expert, I speak from experience when I tell you, the reader, that the best follows on the entire internet are ex-athletes on Instagram. Forty-something-year-old men, who have conquered the world’s most exacting profession, living strange lives in their twilight, just wandering along in a world they never planned for when they were young. Wanna see 7-time All-Star and future Hall of Famer Joe Johnson posting Hemsworth-level beefcake shots? Pau Gasol eating an egg? Follow Reggie Miller’s trail biking exploits? Well, reader, it’s all out there and more: a brave new world of older men, having lived out what they were led to believe was their primary purpose, just vibing, looking for good times, and congratulating their children on minor accomplishments. The lives we would all live if our wildest dreams came true.

Last Friday night, Hall of Fame Celtics forward Paul Pierce set the gold standard for all retired-athlete Instagram content when he, bafflingly, livestreamed himself, glassy-eyed and transparently wasted, playing poker with his dudes while a bevy of strippers milled around, twerked at the camera, and appeared to be having a good, wholesome time, while a random midseason NBA game played on TV in the background.

Feel free to consume this sacred document here, but if you can’t carve out the time tonight, allow me to take a second to describe some highlights. Pierce opens the stream by saying “lemme get a neck massage.” He invites a stripper in the comments over, saying she could be making some money. He appears to be drinking booze out of a small medicine cup. For two or so minutes, he takes time to shout-out the Jewish people on Shabbat, says “Shabbat is poppin,” and says that he would love to “Be on Shabbat.” When someone mentions COVID-19, he says that he already got vaccinated, and then recommends everyone get the shot, which is, frankly, just responsible messaging. Then he pulls off an incredible line read of “Stop hatin’… everybody hatin’…”

We’ve been to Turkeys before. After over a year in COVID hell, it’s edifying to know that there are moments that make life worth living, folks.

In a rational world, nothing happens after this, except maybe a significant uptick in randos yelling “TURKEYS” at Paul Pierce as he walks down the street. But unfortunately, Paul shared his poker and stripper-related exploits as an ESPN employee, where he was an in-studio analyst for the network’s NBA coverage until yesterday, when he was unceremoniously fired from the worldwide leader for being too cool.

Now, was Paul Pierce a beloved presence on TVs across this great nation? No, not really. One time he said he had a better career than Dwyane Wade, which was pretty funny, and watching him get stuff wrong was a delicious pleasure, simply because he was such an irritating NBA on-court presence during his career. He also may or may not have confessed to shitting his pants mid-game and getting taken off in a wheelchair to hide his shame from a national TV audience. And anyway, all the on-air talent on ESPN are paddling against the current of the network’s micromanaged, produced-within-an-inch-of-their-lives post-game shows.

“But just because he isn’t Vin Scully doesn’t mean that he should get fired just for livestreaming himself three sheets to the wind, looking at butts.”

But just because he isn’t Vin Scully doesn’t mean that he should get fired just for livestreaming himself three sheets to the wind, looking at butts. Who is ESPN protecting here, exactly? Everyone involved was doing A-OK, even taking the time to promote their own Instagram presences to everyone watching. Maybe Paul wasn’t being terribly COVID compliant but, I mean, he promoted the vaccine! And look, it’s not like he’s the only NBA figure who took some time out of quarantine to enjoy the company of exotic dancers. James Harden and Lou Williams just got lil’ suspensions and quarantine assignments, which seems like enough to me, at least. Did ESPN worry that all of the children who look up to Paul Pierce would seek to emulate his behavior? I certainly hope not because, as Draymond Green once pointed out, there probably aren’t any children who look up to Paul Pierce.

It’s not as if Republican politicians are lining up to condemn Paul Pierce for his butt-related Instagram shenanigans (too busy trying to handle their accused child sex trafficker). No one is threatening boycotts, protesting outside his house/stripper hutch. Paul Pierce hasn’t lost any credibility as a basketball analyst—if anything this burnishes his reputation, since there’s something really unnerving about an NBA player who isn’t a party animal. It’s just some funny shit that happened. You suspend him for a week or ignore it, and it fades into the background—some funny shit internet bozos mention and share with future internet bozos.

Pierce didn’t do anything an eighth as malignant, and yet, here he is, out in the cold, because ESPN couldn’t handle that someone might enjoy the company of strippers? What exactly necessitated his swift exit, when ESPN personalities credibly accused of sexual harassment get to keep working at the network? Was it just that they couldn’t sweep Instagram Live footage of him doing nothing wrong under the rug?

I’m serious: What’s the problem here, exactly? Did they just think it was tacky? This isn’t baseball or the NFL or Republican politics. No one in or around the NBA has historically felt compelled to give a tearful press conference where they beg for the public’s forgiveness because they like to chill with strippers on occasion. It’s goddamn professional basketball, and it’s usually above this puritan crap. Why ESPN didn’t get the memo, I can’t even imagine. Let Paul Party, you cowards.