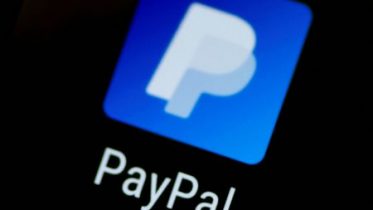 (Reuters) -Shares of PayPal Holdings surged in extended trading on Tuesday after it said Elliott Investment Management has an over $2 billion investment in the company and also raised its annual profit guidance.

PayPal’s shares shot up nearly 12% after market close, on the back of Elliot becoming one of its largest shareholders and the company raising its adjusted profit expectations to between $3.87 and $3.97 per share for the year, up from its previous forecast of $3.81 and $3.93.

The fintech company has “an unmatched and industry-leading footprint across its payments businesses,” said Jesse Cohn, a managing partner at Elliot, a day after the investment firm disclosed a similar stake in Pinterest Inc.

PayPal, which was among companies that won big during the pandemic, saw shares wipe out over 70% of their market value in a year as e-commerce growth retreated from pandemic-era records.

“Investors may view additional business challenges as supportive for the activist’s ability to drive change at PayPal, which could help put a floor under the shares,” said Jason Benowitz, senior portfolio manager at Roose Investments.

Decades-high inflation and aggressive interest rate hikes have weighed down consumer confidence, which tumbled to a recent low, as people tighten spending in order to save more.

The company reported a lower adjusted profit of 93 cents per share for the three months ended June 30, compared to $1.15 per share a year earlier, but beat estimates of 86 cents.

The company also announced a slew of moves including appointing Blake Jorgensen as Paypal’s new chief financial officer and a new $15 billion repurchase program. Blake, who takes over the role on Wednesday, joins PayPal from Electronic Arts. 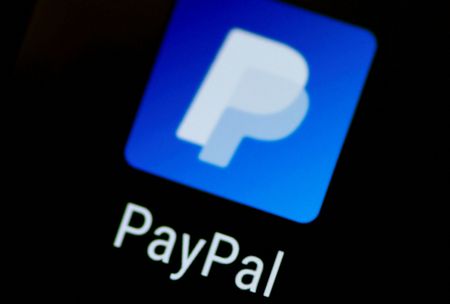