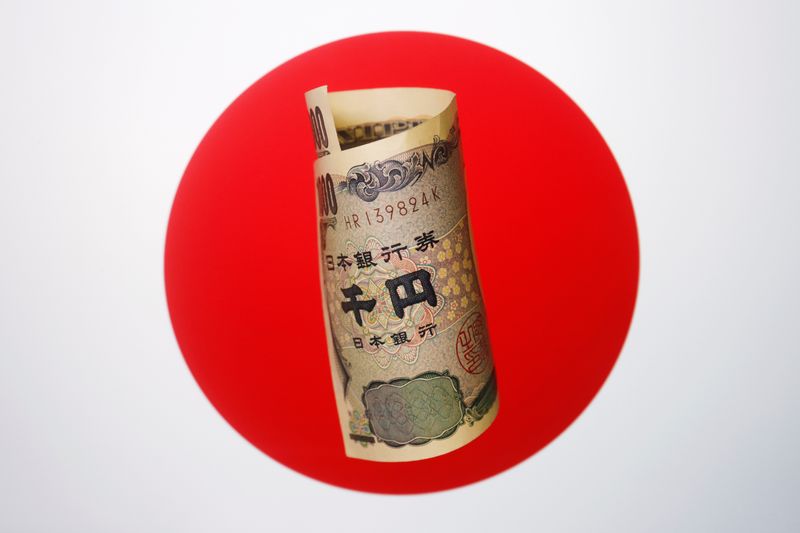 A feverish week of central bank activity around the globe has left markets at extremes.

Currency prices were rattled after Japan intervened in the foreign exchange market to buy yen for the first time since 1998.

The yen surged against the dollar after the intervention. Some analysts were skeptical the battered currency would stay strong given the loose monetary policy by the Bank of Japan contrasted with hawkish moves this week by the Federal Reserve and other central banks. The dollar index, which measures the greenback against a basket of currencies, weakened modestly on Thursday, but was not far from its 20-year high.

Wednesday’s actions by the Fed continued to reverberate. The U.S. central bank raised rates by 75 basis points for a third straight meeting and Chair Jerome Powell was blunt about the “pain” to come as policymakers commit to taming four-decade-high inflation.

Yields on U.S. government debt ascended new peaks on Thursday. Yields on the two-year U.S. Treasury note hit their highest since 2007 and those on the benchmark 10-year reached their highest since 2011. The curve between those two maturities inverted to their most inverted level since at least 2000, indicating rising concerns about an impending recession.

The prospect of a downturn weighed on equities. MSCI’s gauge of stocks across the globe touched its lowest point since November 2020 during the session.

Investors might be excused for wanting to take a breath on Friday, but further digestion of the week’s central bank action along with inflation data in Asia and economic readings in Europe could beget more volatility.

Key developments that could provide more direction to markets on Friday: