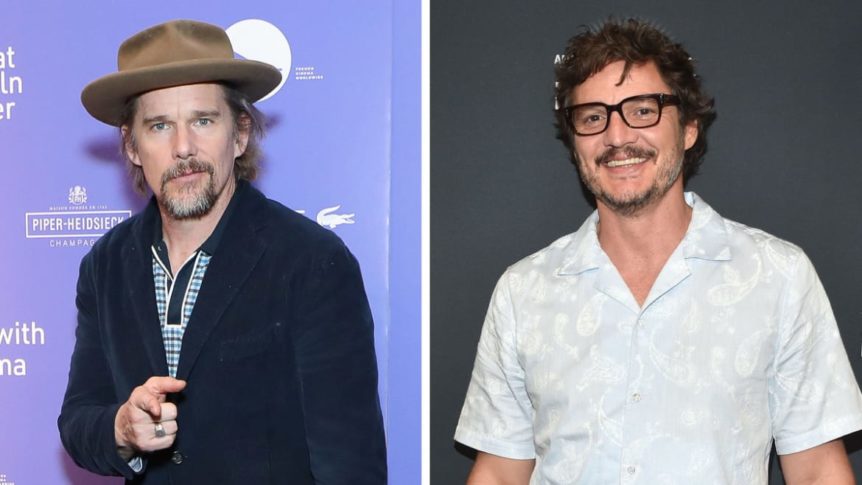 The Western is back in action, thanks to auteurs like Jane Campion and, now, Pedro Almódovar. While chatting with IndieWire about his career, the Parallel Mothers director revealed plans for his next film, a quick 30-minute jaunt with two all-star actors.

Pedro Pascal and Ethan Hawke have been tapped to lead Strange Way of Life, a Western shot in the same Spanish town as The Good, The Bad, and The Ugly. Though most of Almódovar’s films are in Spanish, this new short will be shot in English—similar to his recent foray The Human Voice, which starred Tilda Swinton.

Though Almódovar didn’t reveal too much about Strange Way of Life, he did tease that Hawke and Pascal’s characters seem to be at odds; the former is a sheriff, and the latter is a gunslinger. After living on opposing sides of the desert for 25 years, one of them decides to hunt down the other in the vast sands of the Wild West.