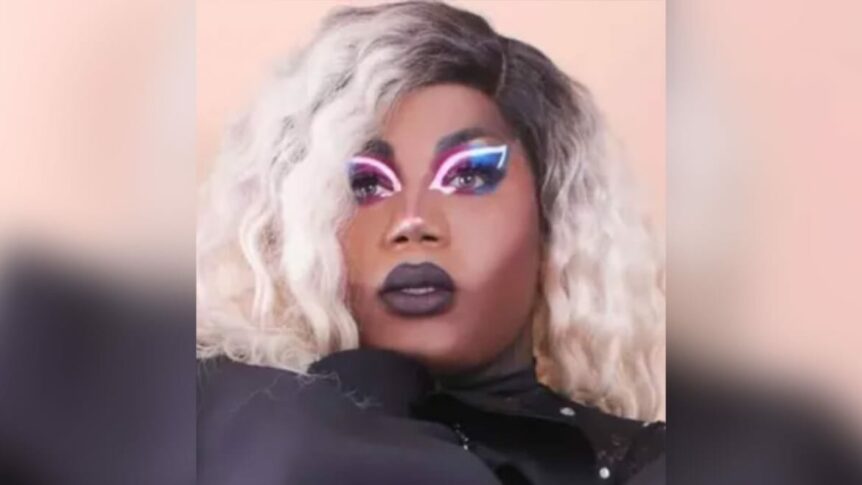 Many in the LGBTQ+ community are mourning the loss of drag queen performer Valencia Prime, who died after collapsing during a live show Monday night.

The Philadelphia native, who championed herself as “Philadelphia’s Plus Size Dancing Diva,” was hosting the Prime Time showcase at the city’s Tabu nightclub when she fell to the ground due to complications relating to heart disease, ABC 6 Philadelphia reported.

“The Philadelphia scene will never be the same,” said drag performer Asia Monroe, according to the local news outlet. “She was really a wonderful, loving and caring person.”