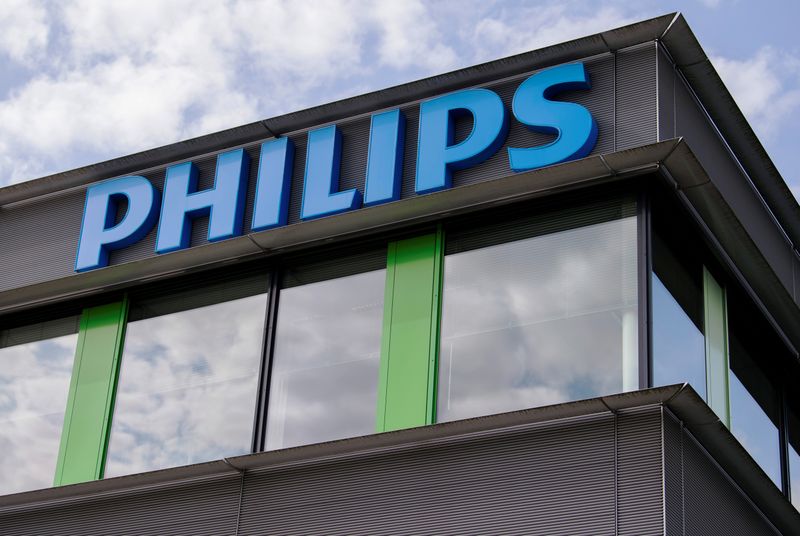 Analysts polled by the company on average had expected adjusted earnings before interest, taxes and amortisation (EBITA) to rise to 519 million euros in April-June, up from 390 million euros a year earlier.

Philips sells products ranging from toothbrushes to medical imaging systems, and is a main competitor of General Electric and Siemens Healthineers.

Comparable sales increased 9%, beating an average expectation of a 7.3% rise. However, sales in its connected care division fell, dragged lower by its sleep and respiratory care business.

The company booked an additional provision of 250 million euros, following an earlier provision in the first quarter of this year, as it works to repair and replace millions of sleep devices it recalled earlier in June.

Last month, Philips recalled up to 4 million breathing devices and ventilators because of a foam part that might degrade and become toxic, potentially causing cancer.

“We are in discussions with the relevant regulatory authorities to obtain authorisation to start deploying the repair kits and replacement devices that we are producing,” Philips Chief Executive Frans van Houten said in a statement.

The U.S. Food and Drug Administration last week classified the recall of Philips’ breathing devices and ventilators as the most serious type of recall, saying the use of these devices may cause serious injuries or death.

The Amsterdam-based company confirmed its forecast of low- to mid-single-digit comparable sales growth for the whole of 2021.

(Reporting by Sarah Morland in Gdansk; Editing by Tom Hogue and Sherry Jacob-Phillips)