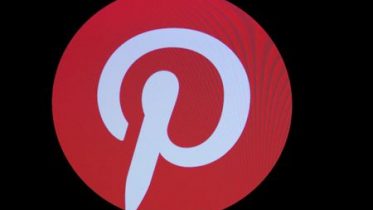 (Reuters) – Activist Investor Elliott Investment Management said on Monday it had become the largest shareholder in Pinterest Inc and that it saw potential for growth, sending shares of the pin-board company up 21%.

“Pinterest is a highly strategic business with significant potential for growth, and our conviction in the value-creation opportunity at Pinterest today has led us to become the Company’s largest investor,” Elliott Investment Management said.

It did not disclose its stake in Pinterest, and did not immediately respond to a Reuters request for comment. The Wall Street Journal had reported in July that Elliott had amassed a more than 9% stake.

The disclosure came as Pinterest reported second-quarter profit that missed estimates due to higher costs and users spending less time on the digital pin-board platform.

Revenue, which grew 9% to $665.9 million, also came in lower than analysts’ estimate of $667 million, according to IBES data from Refinitiv, as the digital advertising market faces a downturn.

(Reporting by Yuvraj Malik in Bengaluru; Editing by Maju Samuel) 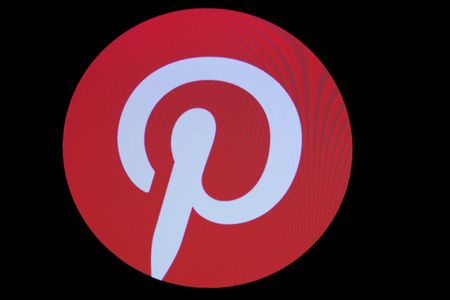