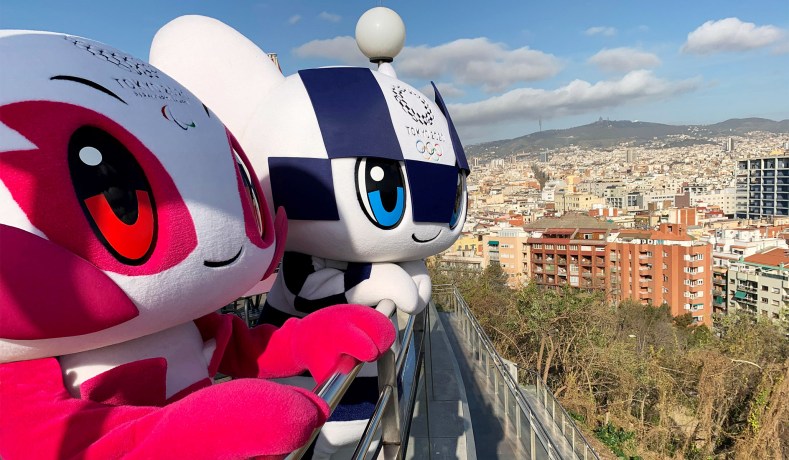 In response to How, Exactly, Can One Represent America but Oppose Its Anthem and Flag?

I just wish someone at the U.S. Olympic Committee had said to Gwen Berry, “if you can’t stand hearing national anthems, the Olympics probably aren’t the right competition for you.” They play the national anthems at the opening ceremony and at every presentation for every gold medal, which means national anthems will be played 339 times over a two-week span in Tokyo. With the U.S. team looking particularly strong, the U.S. national anthem is expected to be played more than 100 times during these games.

By August 8 in Tokyo, the U.S. national anthem is going to feel more overplayed than Justin Bieber’s “Peaches.”

At the Olympics, national anthems are like fireworks, Bob Costas, and odd-shaped animal mascots that look like rejects from Pokemon — they’re just unavoidable.