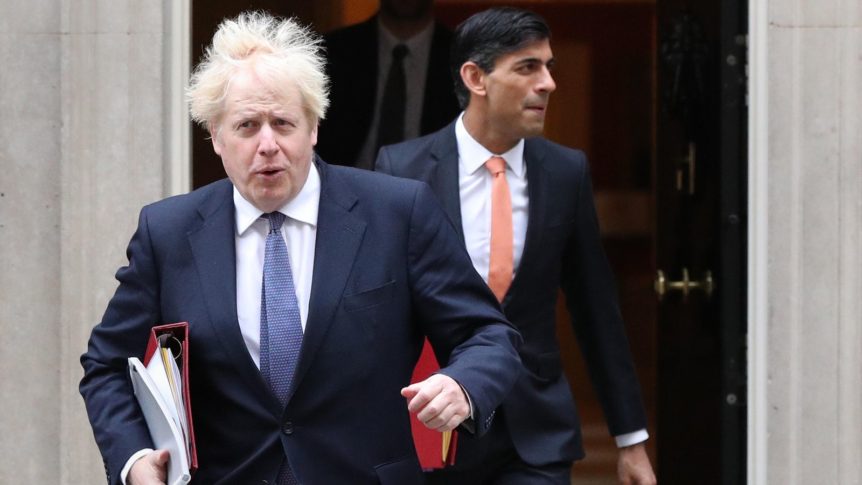 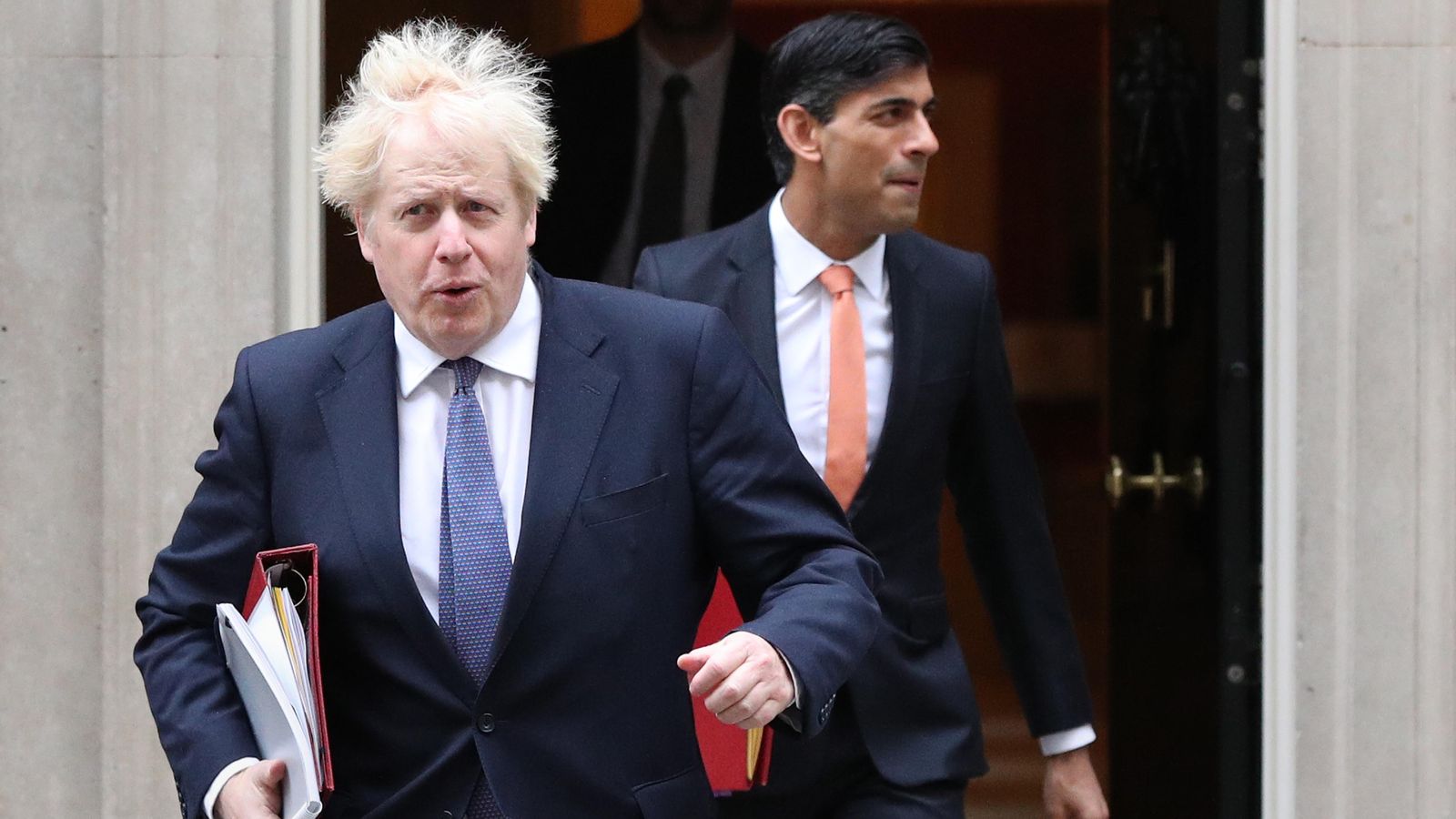 Boris Johnson and Rishi Sunak will not be isolating despite being pinged after Sajid Javid’s positive COVID test, Downing Street has said.

After Mr Javid, the newly-appointed health secretary, contracted coronavirus and went into quarantine, it was thought a number of other ministers and officials might also have to self-isolate.

But Downing Street said Mr Johnson and Mr Sunak will be taking in a pilot scheme whereby they will be tested daily and so do not have to quarantine.

A Number 10 spokesperson said: “The prime minister and chancellor have been contacted by NHS Test and Trace as contacts of someone who has tested positive for COVID.

“They will be participating in the daily contact testing pilot to allow them to continue to work from Downing Street.

“They will be conducting only essential government business during this period.”

Mr Javid revealed on Saturday that he had tested positive for COVID – only a day after the health secretary reportedly met with Mr Johnson in Downing Street.

There are currently 20 organisations in both the private and public sector including Downing Street – currently taking part in the workplace pilot testing scheme.

These include Network Rail, Transport for London, Heathrow Airport and Border Force.

Typically, anyone identified as a contact by the tracing scheme would be required by law to self isolate for 10 days.

Labour MP Darren Jones tweeted: “I’ve had to cancel my entire week because I had a text from Parliament Test and Trace telling me to isolate until Friday.

“Taking part in a ‘daily testing pilot’ wasn’t offered to me, nor is it for millions of other workers stuck at home, I assume.”