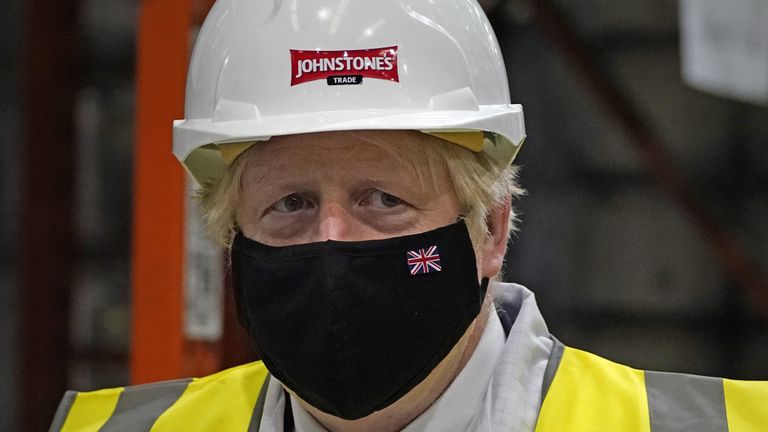 Boris Johnson has suggested he decided Matt Hancock could no longer be health secretary after admitting breaking coronavirus rules.

Speaking on Monday, the prime minister said Mr Hancock’s actions undermined the government’s public safety message and therefore he chose to bring in a new health secretary on Saturday – a day after the revelations were first reported.

Asked whether the situation went against the message about being “all in it together”, Mr Johnson said: “I read the story on Friday and we’ve got a new health secretary in post on Saturday and I think that’s about the right pace to proceed in a pandemic.”

However, when the affair came to light on Friday, the PM’s official spokesperson told reporters that Mr Johnson had accepted Mr Hancock’s apology and considered the matter “closed”.

Mr Hancock then resigned from his position on Saturday evening in a letter, stating: “We owe it to people who have sacrificed so much in this pandemic to be honest when we have let them down.”

He was replaced by former chancellor Sajid Javid.

Upon receiving Mr Hancock’s resignation later, the PM said he was “very sorry” to see the former health secretary depart the role.

The PM also said the government was working towards “a return to pretty much life before COVID” on July 19, when restrictions in England are due to be further lifted.

And quizzed on Labour’s demands for an investigation into allegations that Mr Hancock and health minister Lord Bethell used their personal accounts for business in government, Mr Johnson would not comment on whether he himself had ever done the same.

Speaking on a campaign visit in Batley and Spen, the PM said: “I don’t comment on how I conduct government business.

“But I can tell you that we in this government are getting on with focusing on the people’s priorities.”

Labour’s deputy leader Angela Rayner has called for the recovery of any emails relevant to a public inquiry into the pandemic response.

Earlier on Monday, Justice Secretary Robert Buckland noted that ministers should be using government emails as the former health secretary faces scrutiny for using a private account for official business. 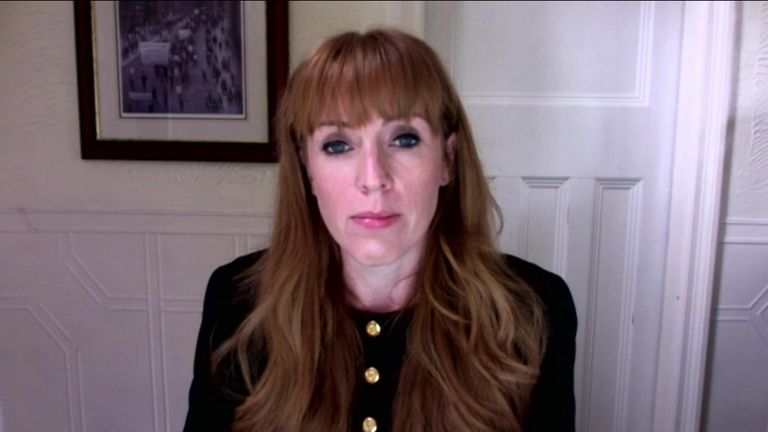 Deputy Labour leader Angela Rayner says ‘we’ve had liars and cheats at the heart of the government.’

“We should use government emails, I think that’s very clear,” he told Sky News.

“I think the Cabinet Office, if they’re asked to look at this, they probably will be, will need to satisfy themselves that if that was the case then the material is available.”

In his letter of resignation, Mr Hancock said: “The last thing I would want is for my private life to distract attention from the single-minded focus that is leading us out of this crisis.

“I want to reiterate my apology for breaking the guidance, and apologise to my family and loved ones for putting them through this. I also need (to) be with my children at this time.”

It comes after leaked CCTV showed the MP kissing aide and former lobbyist Gina Coladangelo in his departmental office.

The images, published by The Sun, were from 6 May – more than a week before the easing of social distancing rules around close contact indoors for people from separate households.

Ms Coladangelo will also leave her position at the Department of Health and Social Care, it was confirmed on Saturday.