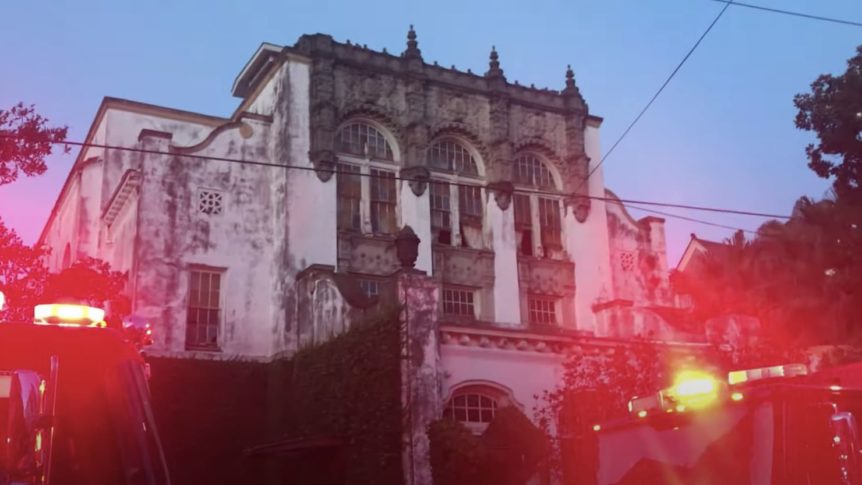 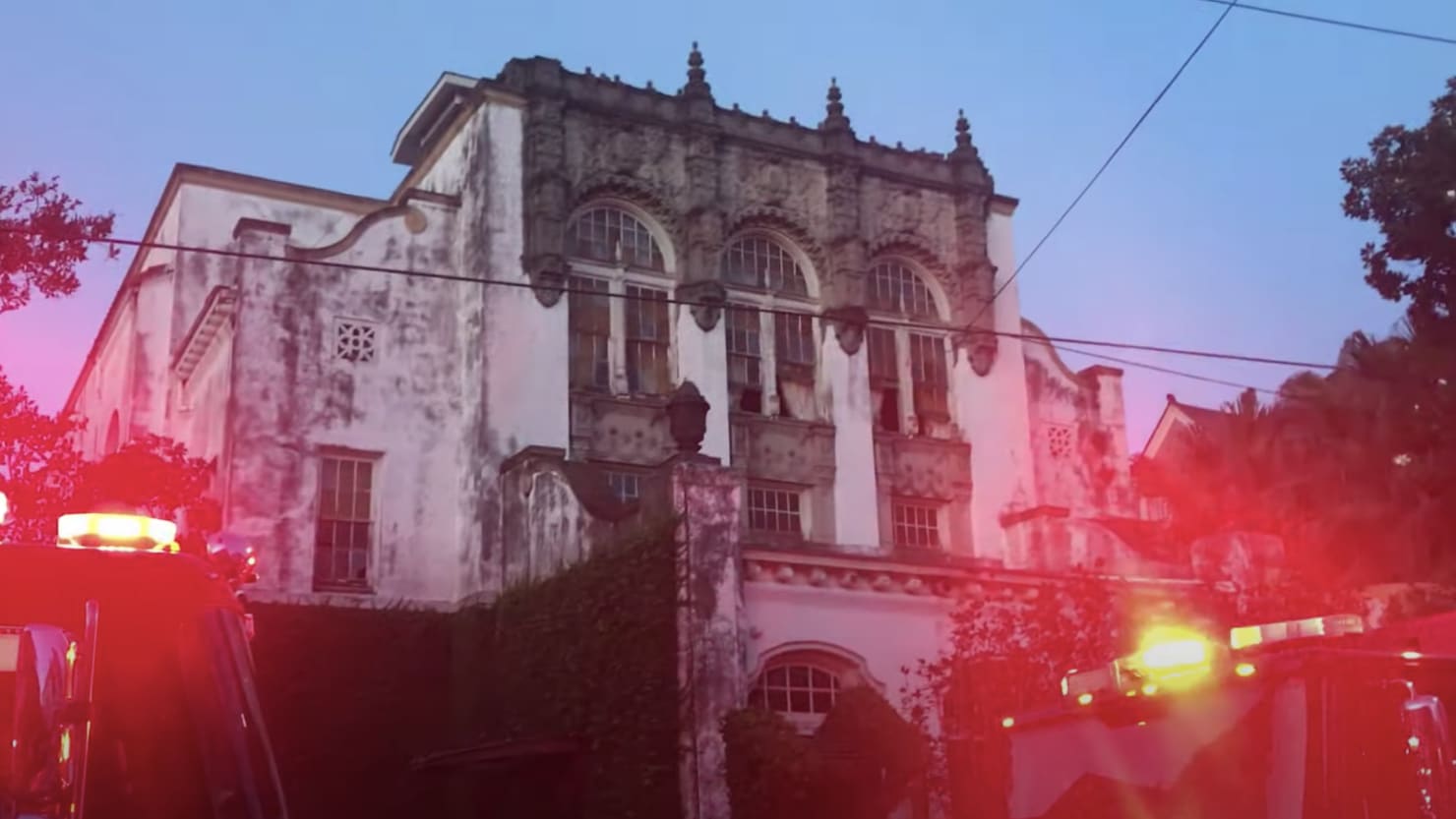 Police are investigating a fire at a New Orleans mansion owned by Jay-Z and Beyoncé as a possible arson, Nola.com reports.

A smoke alarm notified authorities of the one-alarm fire at the vacant Garden District home late Wednesday, and no one was injured, according to TMZ. Police say they received reports of a suspicious person in the neighborhood around the same time as the blaze ignited. Authorities reportedly believe the fire began in the house’s kitchen, where they found a gasoline can and books in an oven inside the house.

Beyoncé’s manager declined to comment to Nola.com. The pop star purchased the home, which was originally a church and then a ballet school, in 2015 via her management company Parkwood Entertainment. Neighbors said they have seen few, if any people enter the house in the past two years.

Nearly two dozens firefighters responded to the reports of the fire, as did agents from the Bureau of Alcohol, Tobacco, Firearms, and Explosives. One neighbor told Nola.com that a gate on the house’s grounds was often unlocked and used to break in.