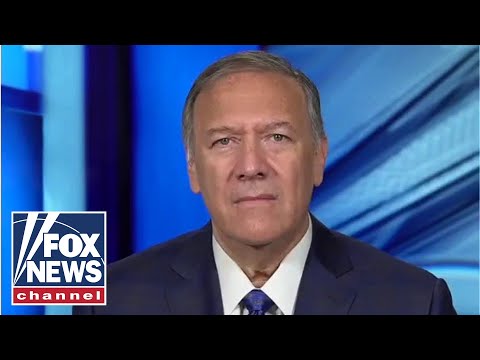 Attempts to revive the 2015 Iran nuclear deal have stalled, as Iran pushed for additional economic incentives and demanded that the UN’s International Atomic Energy Agency end their investigation into Iran’s nuclear activities. Former Secretary of State Mike Pompeo joins the Rundown to explain why making this nuclear deal with Iran would be a mistake, arguing that “the Iranians had no intention of complying with this deal.” He also discusses the Chinese Communist Party’s recent moves to shore up alliances with Russia and other anti-Western foreign powers, what steps America can take to protect Taiwan, and his analysis of the FBI and DOJ search of Mar-a-Lago.

Florida Gov. Ron DeSantis is the latest Republican governor to transport migrants to blue states, after he sent two planes of illegal immigrants to Martha’s Vineyard, Massachusetts earlier this week. The move is intended to bring attention to the border crisis and put pressure on Democrats and the White House to address the problem. FOX News Sunday host Shannon Bream joins the Rundown to discuss the 2022 midterms and how the debates over the economy, abortion and the border could impact races across the country.