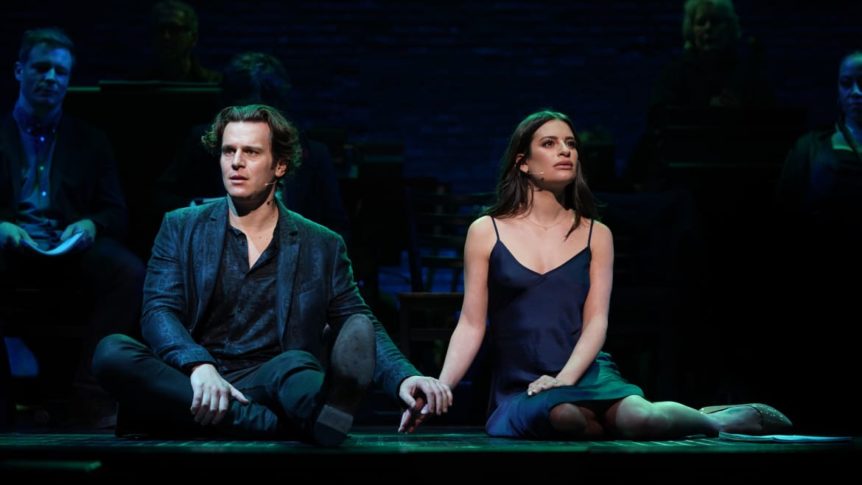 Glee may have made Lea Michele an overnight star, but before she put on that red T-shirt and belted “Don’t Stop Believin’” with Cory Monteith, she starred opposite Jonathan Groff in the musical Spring Awakening. Set in Germany in the 1890s, the critically acclaimed coming-of-age rock musical launched both Michele and Groff’s careers when it premiered on Broadway in 2006.

Last November, Michele and Groff joined the original cast of Spring Awakening for a one-night-only performance in celebration of the show’s 15-year anniversary. The reunion is the basis for HBO’s upcoming documentary, Spring Awakening: Those You’ve Known.

This will be Michele’s first major project since several of her Glee co-stars came forward to accuse her of toxic behavior on set. The controversy began in the summer of 2020 when the actress tweeted a message of support for the George Floyd protesters and the Black Lives Matter movement. In response, Samantha Ware, who played Jane Hayward in the sixth season of Glee tweeted in all caps, “Remember when you made my first television gig a living hell?!?! Cause I’ll never forget.” She went on to accuse Michele of committing “traumatic microaggressions” and threatening to “shit in [her] wig.”