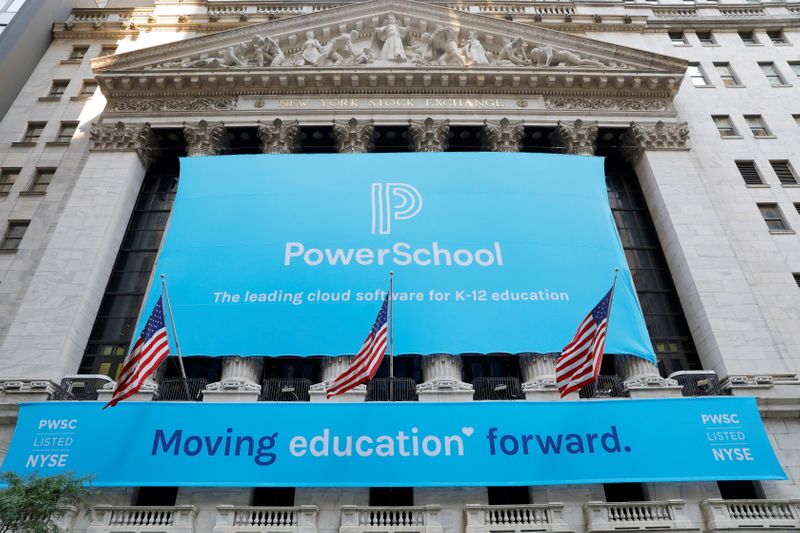 PowerSchool, which is backed by private equity firms Vista Equity Partners and Onex Corp, sold 39.5 million shares in its initial public offering (IPO) at $18.00 apiece, the bottom end of its target range.

The Folsom, California-based company raised $710.5 million in the IPO, making it the largest listing in the K-12 education software space in North America, PowerSchool said.

PowerSchool was unofficially started by Greg Porter as a teenager when he developed record-keeping software at his high school in 1983. The school in California paid Porter and his friend $350 for the program.

Fourteen years later, Porter sold the first version of PowerSchool Student Information System. The company now has customers in more than 90 countries and its software is used by 45 million students globally.