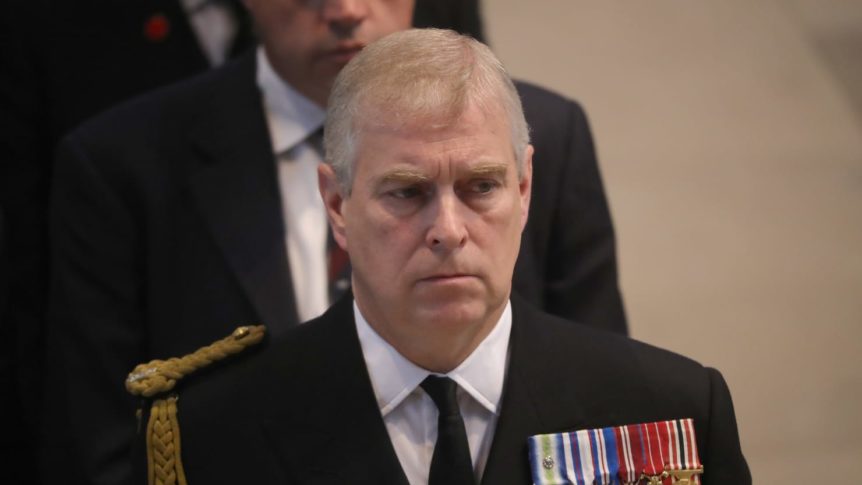 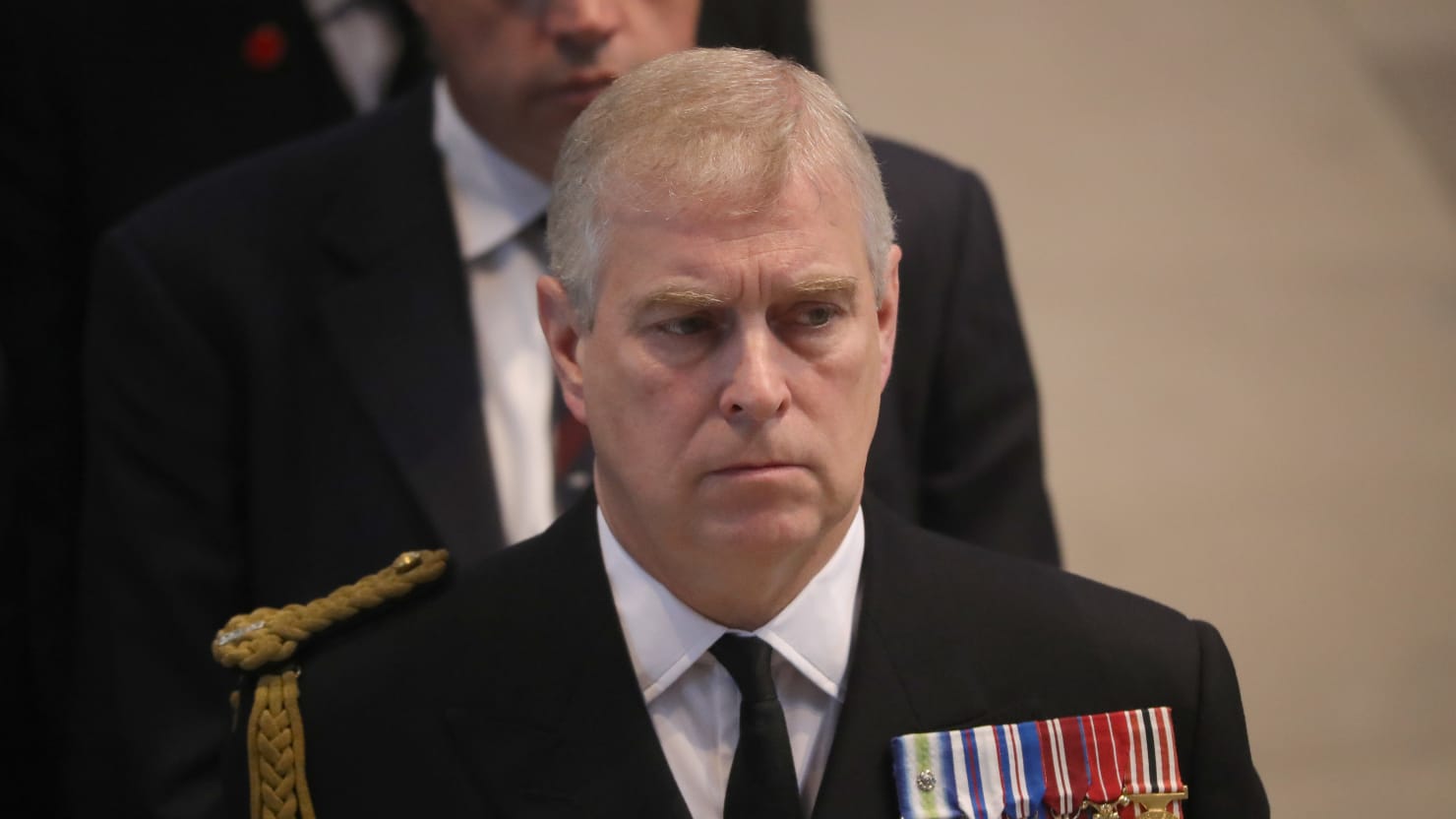 The controversial relationship between a Kazakh energy tycoon who bought Prince Andrew’s dilapidated former home for millions of dollars above the asking price and then razed it to the ground is back in the headlines after images emerged of a new, luxury 6-bedroom mansion built on the site, complete with staff quarters, guard house and an indoor swimming pool.

Timur Kulibayev bought Prince Andrew’s former home, Sunninghill, in 2007 for £15m ($21m), £3m ($4.25m) above the asking price (at which it had languished unsold for many years). Despite suspicions that the inflated payment was an attempt to win influence with the British elite by Kulibayev, there has never been a public inquiry into the transaction. Andrew has always denied the sale was anything other than evidence of his excellent business acumen.

After allowing the already shabby house, which was once gifted to Andrew as a wedding present by the queen, to fall further into disrepair, Kulibayev finally tore down Sunninghill in 2015.

After several years of building work, dramatic new images of the home have now appeared in the British newspaper the Daily Mail. It will delight aficionados of the Instagram-ready luxury approach to property favored by the exclusive clique that is post-Soviet oligarchs. The Mail says the new building has “six en-suite bedrooms… sweeping glass balconies, towering French doors and [an 80ft] swimming pool… On the ground floor there is a gym with steam, ice and sauna rooms, a games room, library and guest bedroom.”

Kulibayev, one of the energy kings of the former Soviet Union, can well afford it. According to Forbes, he and his wife are worth a cool $3bn—each.

As well as being insanely rich, Kulibayev is also impeccably well connected politically; his wife and business partner Dinara is the daughter of the former president of oil and commodity-rich Kazakhstan, Nursaltan Nazarbayev, who stood down from the presidency in 2019, having held the post for a mere 20 years. He now goes by the title of “Leader of the Nation.”

The Financial Times in December published an investigation which claimed that Kulibayev benefited from a multi-billion-dollar pipeline project across Central Asia and China. Kulibayev has denied the allegations. The FT alleged: “Kulibayev oversaw state contracts awarded to the Russian pipeline group ETK, it appears that ETK’s owner Alexander Karmanov agreed to an arrangement to divert part of the company’s profits to Mr Kulibayev. Mr Kulibayev’s lawyers say no such scheme existed.”

Andrew’s links to Kulibayev are numerous; he first made his acquaintance through his friendship with the Kazakh born, Oxford-educated socialite and businesswoman Goga Ashkenazi, who had two children with Kulibayev, born in 2007 and 2012, despite the fact that Kulibayev was even then married to Dinara. In 2007, Andrew introduced Goga to the queen at Royal Ascot, The Times reported.

Goga has been one of Andrew’s steadfast supporters; in an interview with the FT she portrayed the overpayment for Andrew’s property as a matter of good manners, saying: “I introduced them, so what? I’m not a real estate agent. All the speculation about the price—I think they just didn’t want to barter with a royal.”

Andrew’s friendship with Kulibayev, whose most valuable holding, according to Forbes, is a majority stake in one of Kazakhstan’s biggest banks, Halyk Bank, drew Andrew into a relationship with Nazarbayev himself. Andrew was reported to have gone goose hunting with the then-president in May 2008.

The exact details of Andrew’s wildfowl-slaughtering jaunt have never been revealed, however, it seems unlikely Andrew spent his days roughing it in the steppes. Major-General Alnur Musa-yev, a former head of the KNB (the local equivalent of the KGB) who defected and fled the country, told The Times: “On one trip Nazarbayev was boasting that he killed 200 geese. I had to order helicopters to drive them towards the guns.”

Happily for Andrew, he was—at this stage in his life—an official “roving ambassador’ for British trade, and shooting wildfowl with forever-presidents of kleptocratic regimes appears to have fitted neatly into his perception of the role, which he was finally forced to surrender over his links to Jeffrey Epstein.

The Daily Mail published evidence in 2016 suggesting that Andrew tried to leverage his relationships with the Kazakh elite into a payday bonanza, including reports that at one stage Andrew stood to make £4million ($5.5m) in commission by helping a Greek sewage company get a multi-million dollar contract in Kazakhstan.

Andrew has of course since fallen dramatically from grace. He has been kicked out of the working royal family, lost his public funding, his Buckingham Palace office and been stripped of his royal patronages.

As a result of all this, one assumes, he is somewhat less fascinating to the oligarch community than he once was. If he is reading about Kulibayev’s redevelopment of his former home today, Andrew could be forgiven for assuming it is unlikely that he’ll be receiving an invitation to the house warming party.