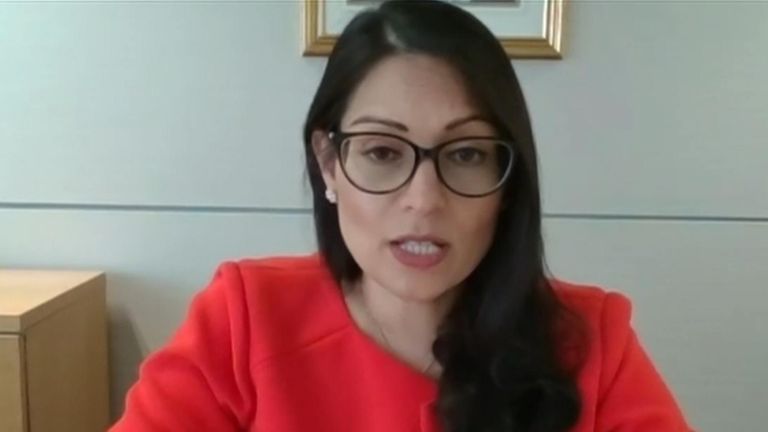 On Tuesday, the Home Office announced Ms Patel had pledged a further £51.4m for France to crack down on Channel crossings.

Speaking at the Home Affairs Committee on Wednesday, she said she made the pledge because illegal journeys have increased, requiring more beach patrols and capacity to intercept boats in the Channel.

She told the committee: “France are intercepting more boats than they did this time last year, that’s because numbers are so high.

“So we’ve doubled the number of patrols around French beaches and improved surveillance, technology and intelligence.”

It comes after a record 430 people attempted to reach Britain via the Channel in a single day on Monday, followed by a further 287 on Tuesday.

Ms Patel also said there has been a “complete change in modus operandi” in border crossings, with more than 60% of migrants now coming via Belgium.

“We’ve seen all sorts of changes and patterns in behaviour,” she said.

But her fellow Conservative MP Tim Loughton said that despite the extra 31.4m euros (£27.1m) the UK gave France last year, “the French are not doing their part”.

He accused the government of “throwing good money off the boat” at the expense of the taxpayer.

“We have a record number of boats that have come cross the Channel and the number of interceptions has fallen by the French,” he said.

He added: “People in Belgium think its easier to come to the UK via France despite the fact we’ve given them 31.4m euros last year – and you’re about to give them £51.4m – to intercept them.”

Ms Patel said that the UK is in ongoing discussion with the Belgian, Dutch and German authorities around patterns of migration.

The home secretary was also asked about the controversial Nationality and Borders Bill, which passed its second Commons reading on Tuesday.

The new legislation would allow the UK to send people who arrive here illegally to a “third country” to stop them settling in Britain. 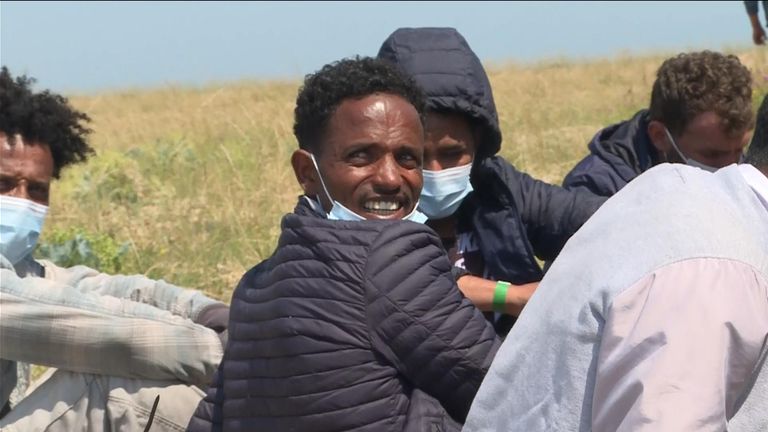 Ms Patel was asked how many countries she had settled return agreements with.

She said they have only been made with India and Albania so far.

Grilled on how many more were being negotiated, she refused to give a “running commentary”, but added: “We are in discussions with a whole range of countries.”

The Nationality and Borders Bill, which would also criminalise anyone in the UK illegally, has been criticised by human rights groups.