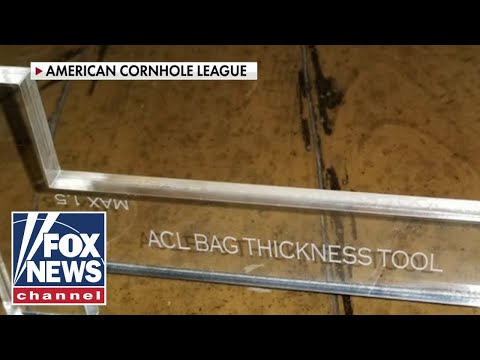 ‘Fox Across America’ host Jimmy Failla weighs in after a team was accused of using illegal cornhole bags at the American Cornhole League World Championship in August. #FoxNews