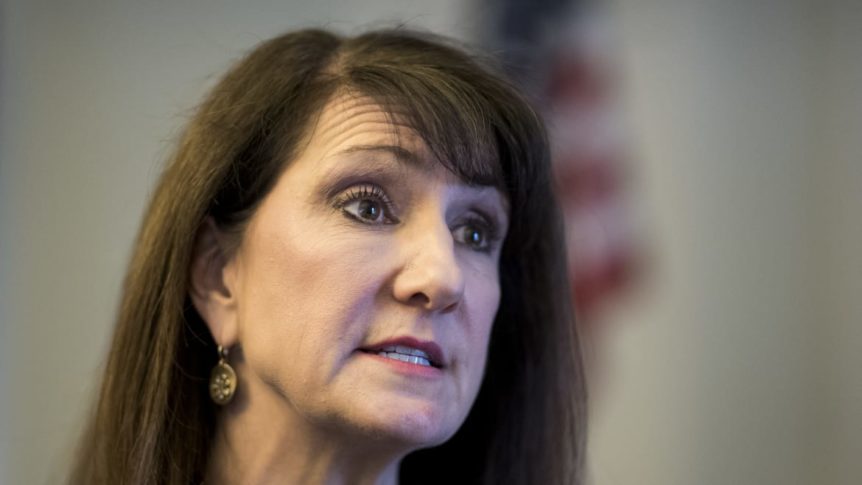 Newman, a one-term freshman who came into office after successfully primarying former Rep. Dan Lipinski (D), one of the few anti-abortion rights Democrats left in the House at the time, was pitted against Casten thanks to redistricting.

Casten, a moderate member of the Democratic caucus, is in his second term. Newman found herself embroiled in scandal during her short tenure in Congress. Earlier this year, the House Ethics Committee launched an investigation into whether she bribed a potential primary opponent not to run against her in exchange for a cushy job in her D.C. office.