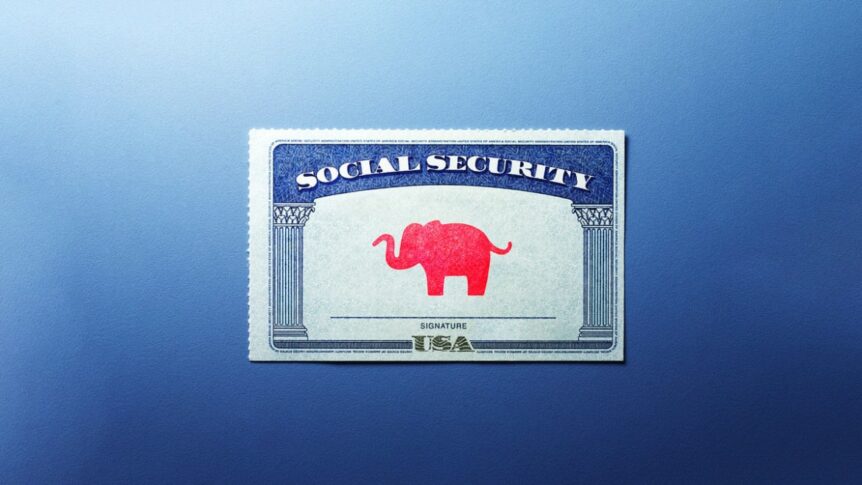 It is usually a sign of desperation when Democratic campaigns trot out the old Social Security scare tactics.

And right on cue, as his party braces for a midterm shellacking, President Joe Biden tweeted that “you’ve been paying into Social Security your whole life. You earned it. Now, Republicans in Congress want to cut it. Who the hell do they think they are?” Former President Barack Obama also recently gave a speech lambasting any reforms to the program. Democratic campaigns, activists, and funders like the Lincoln Project have asserted that “If Republicans win, they can and will eliminate Medicare and Social Security.”

That accusation is absurdly false.