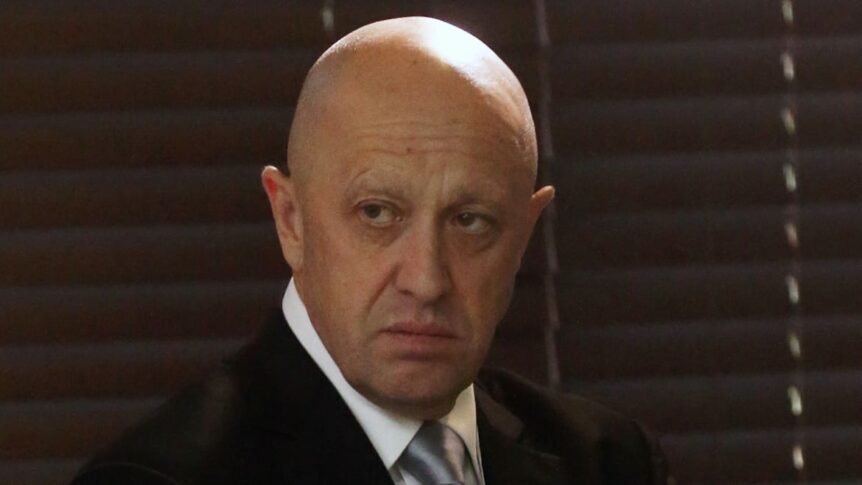 Wagner Group boss Yevgeny Prigozhin, the Kremlin-connected businessman who deployed his private army to help Vladimir Putin terrorize Ukraine, says “people in uniform” connected to Russia’s military may be out to get him because his mercenaries are outshining regular Russian troops on the battlefield.

In response to a question from local media Friday about social media posts that appear aimed at “discrediting” him, Prigozhin, through his press service, suggested that oligarchs may be targeting him as revenge for his criticism of their “negative influence on the future of Russia.”

Or, he said, “People in uniform could be discrediting me. Chiefly those close to the military. Because many of them can’t achieve the same effectiveness that Wagner has.”