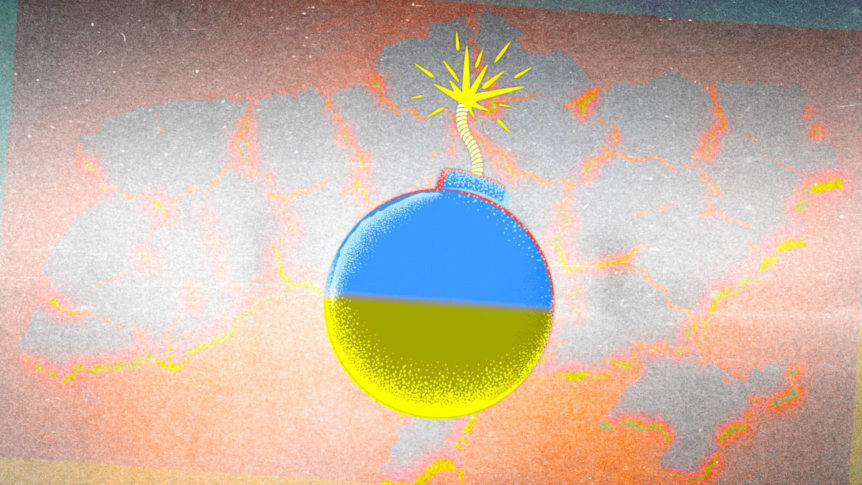 As Russia’s invasion of Ukraine passes its hundredth day, it’s no surprise that experts, scholars, and pundits are obsessively writing about how this war may end.

The most optimistic among them are convinced that Russia’s military effort may fizzle out in the next couple of months. They speculate that Russia will run out of the microchips it needs to engage in modern warfare, or ammunition, or even soldiers. Russia’s push in the Donbas could very well be Moscow’s last major offensive, one that may already be running out of steam.

Could the end already be in sight, even as Ukraine appears poised to lose yet another city to Russia’s invasion?