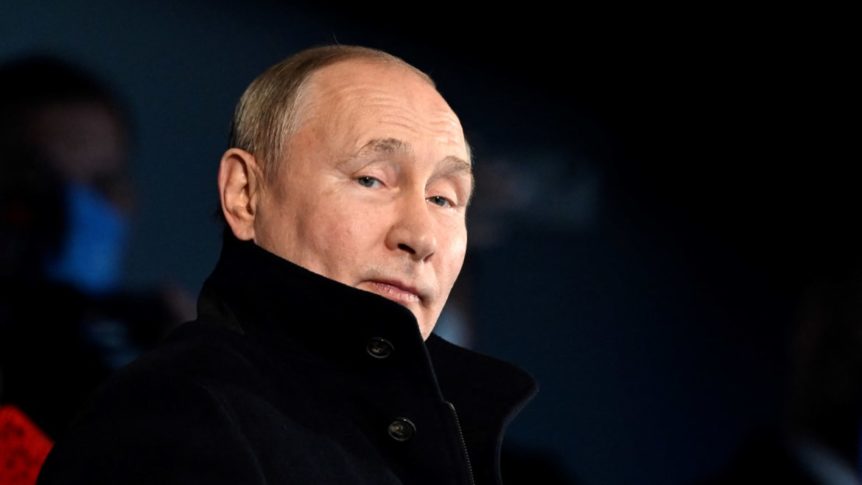 Russian President Vladimir Putin has been waging a devastating war in Ukraine for over three months now. But if Ukraine falls, he won’t stop there, Mikhail Kasyanov, who served as Putin’s first prime minister, said in an explosive new interview on Monday.

“The Baltic states will be next,” Kasyanov, who now serves as the leader of the opposition People’s Freedom party, also known as Parnas, told AFP. Kasyanov started souring on Putin over a decade ago when Putin fired him along with Putin’s cabinet in a shock pre-election move in 2004. Just a few years later, Kasyanov accused the Kremlin of blocking his presidential bid.

Kasyanov’s comments about the Baltics—Estonia, Latvia, and Lithuania—come as Putin’s war is petering off into a protracted stage. The exact course the war will take the next several months is not entirely clear, but Russia is still tacking up some gains. Just in the last several hours, Russian forces have expanded some of their control to include most of Severodonetsk, a key strategic city in eastern Ukraine.