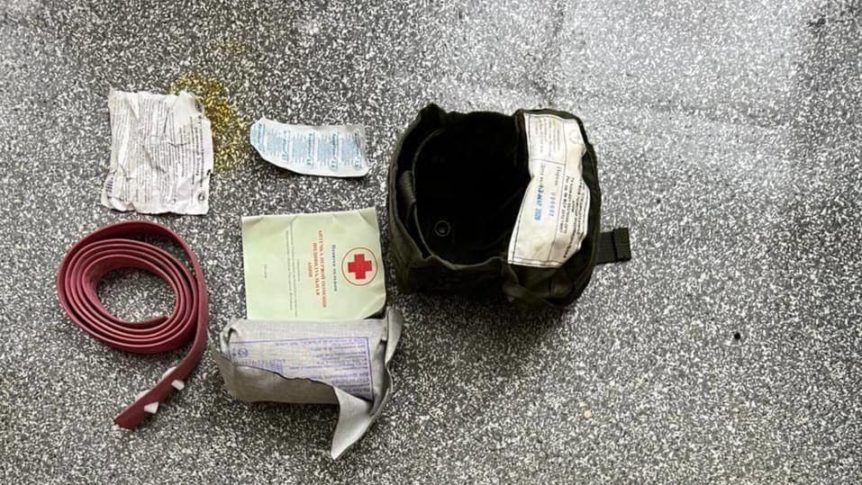 Although Russia was preparing to invade Ukraine for months building up to the moment in February when Russian President Vladimir Putin kicked off the assault, his military appears to have had one key oversight: Russian mercenaries are fighting with inferior first-aid kits without key life-saving gear, according to a number of viral posts that reportedly originated from Russian fighters involved in the war.

Russians are starting to sound off about how Putin has failed to adequately prepare the military with first-aid kits for the invasion of Ukraine, comparing photos allegedly depicting Russian kits side-by-side with Ukraine’s, which appear to be more fully stocked to save a wounded soldier’s life.

The Russian first-aid kits, in contrast, appear to contain the bare minimum: what looks like several instruction manuals and possibly something to tie off a tourniquet. The Ukrainian kits, on the other hand, seem to have a whole number of tools, including scissors, an intubation tube to help someone with a blocked airway breathe, and more.