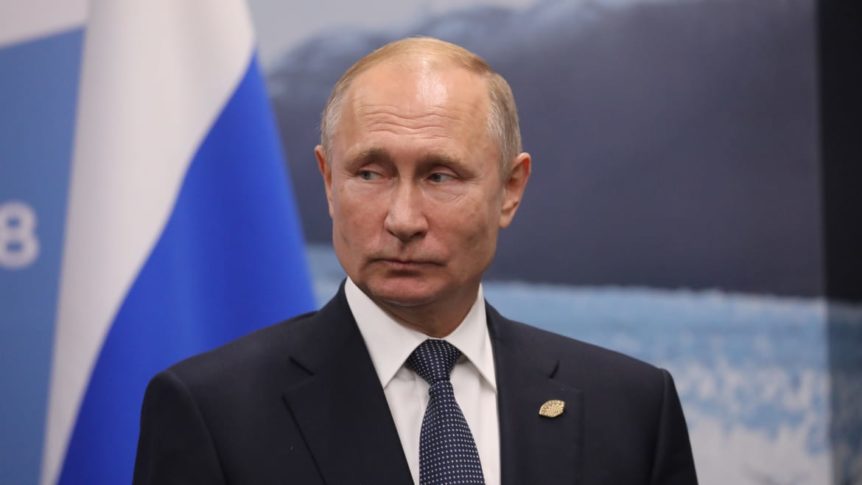 While Russian forces have been focusing the fight on eastern Ukraine for weeks now, Russian President Vladimir Putin still has ambitions to take over all of Ukraine, the U.S. Ambassador to the Organization for Security and Cooperation in Europe (OSCE), told The Daily Beast in an exclusive interview Tuesday.

“Our assessment from the U.S. perspective is that Putin has not abandoned his plans to control Ukraine,” Michael Carpenter, the U.S. envoy, told The Daily Beast.

Putin’s forces originally launched an invasion into Ukraine this February with the goal of taking all of the country, including Kyiv. He even came up with a puppet regime he wanted to install in Kyiv and was very confident the plan was going to work, according to a brief from British intelligence.