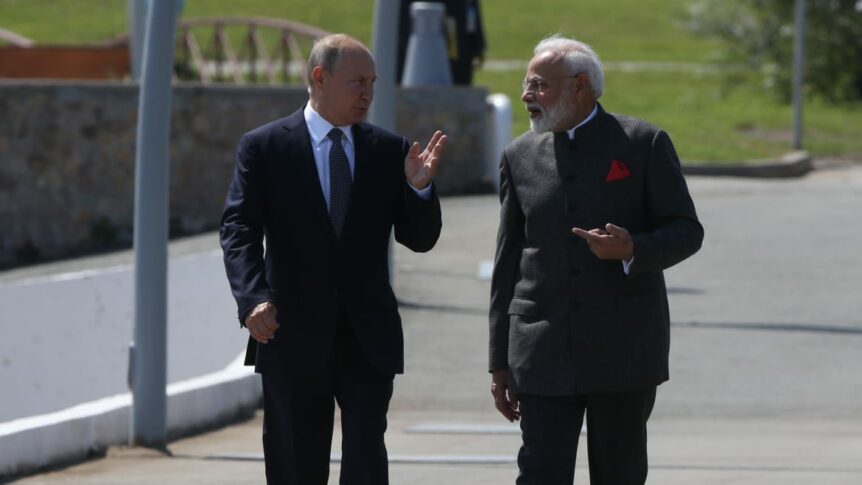 Modi, who was speaking with Putin in Uzbekistan on the sidelines of a summit of the Shanghai Cooperation Organization, said now is not the time for war, and lambasted him for continuing to conduct attacks against Ukrainians nearly seven months into the war, according to Reuters.

Modi said this was not the first time he had expressed a distaste for Putin’s war. He said he has warned Putin he disapproved of the war over the phone on multiple occasions.