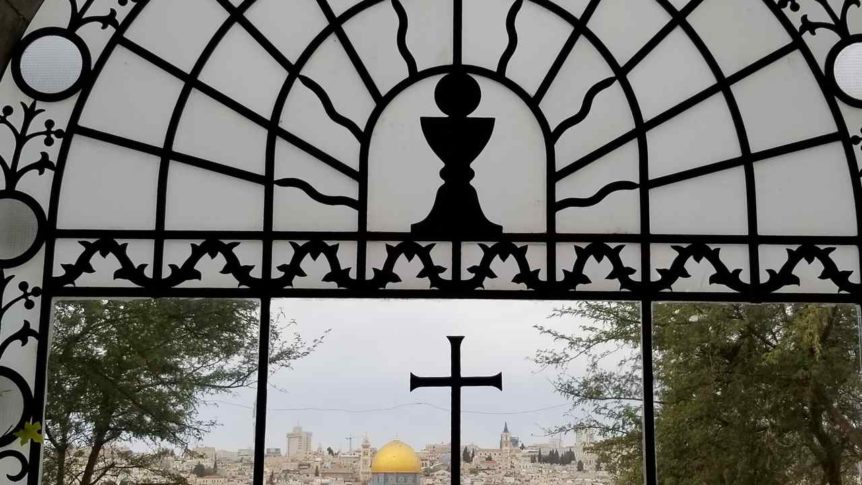 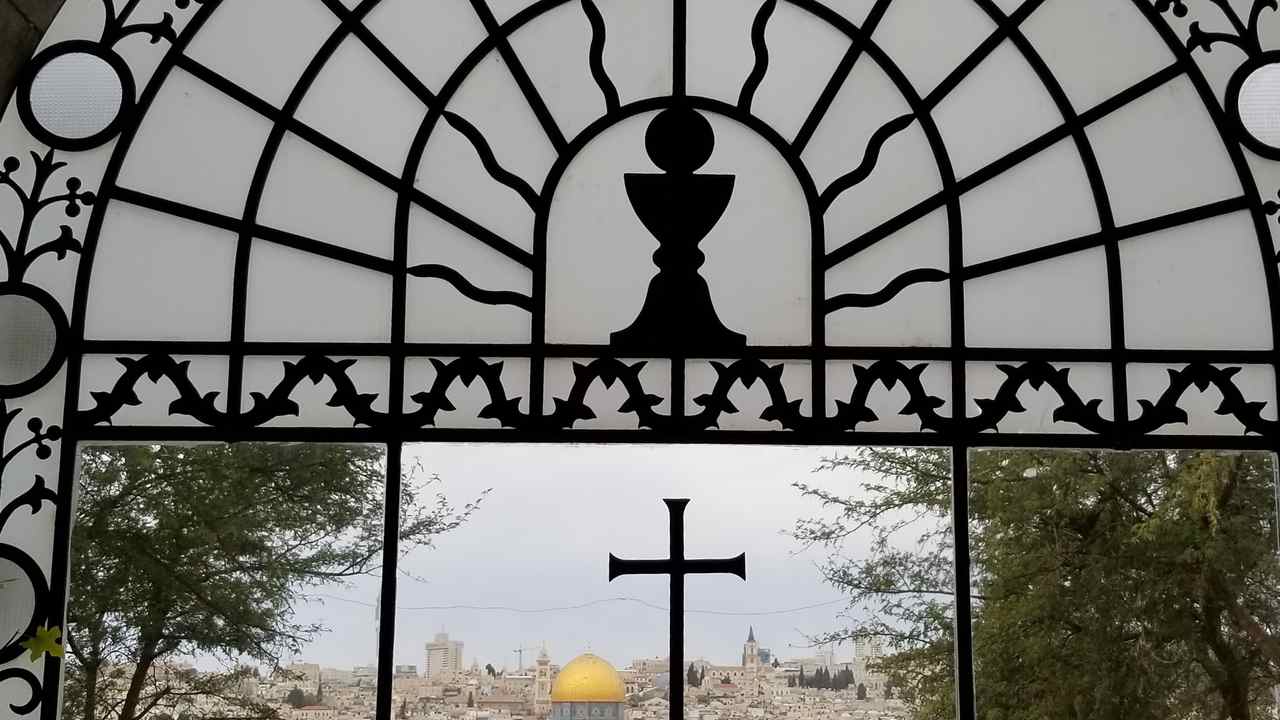 Today our “God Speaks” study continues with the New Testament. If you missed “Part 1, the Old Testament,” click here. The goal of this two-part study is to spark your interest in the power of God’s words in the Bible, the Word of God.

In the New Testament, there are hundreds of verses where Jesus speaks. The vast majority are in the four Gospels – Matthew, Mark, Luke, and John – often enhanced with red type in popular study Bibles. For those who believe Jesus is the Messiah and Lord God, He speaks directly to us.

However, with “quick” in the title, I mostly focus on the two occasions when God repeats His message of truth and love, speaking about Jesus and to Jesus. The disciples –  after they heard God speak, and Jesus’ identity was revealed – were enlightened by the message from Heaven.

Today, Bible readers can also be enlightened, inspired, comforted, and guided by God’s declaration at the Baptism and Transfiguration of Jesus.

We begin with the Baptism of Jesus, the inaugural event of His earthly mission amplified by its appearance in all four Gospels. Remarkedly similar dialogue is found in Matthew, Mark, and Luke, while John’s Gospel records what John the Baptist experienced.

To emphasize God’s message, let’s review each of the Gospel verses in Biblical order. Matthew says:

As soon as Jesus was baptized, he went up out of the water. At that moment heaven was opened, and he saw the Spirit of God descending like a dove and alighting on him. And a voice from heaven said, “This is my Son, whom I love; with him I am well pleased” (Matthew 3:16-18).

Isn’t that the greatest endorsement in the universe?

Just as Jesus was coming up out of the water, he saw heaven being torn open and the Spirit descending on him like a dove. And a voice came from heaven: “You are my Son, whom I love; with you I am well pleased” (Mark 1:10-11).

When all the people were being baptized, Jesus was baptized too. And as he was praying, heaven was opened and the Holy Spirit descended on him in bodily form like a dove. And a voice came from heaven: “You are my Son, whom I love; with you I am well pleased” (Luke 3: 21-22).

(Actually, he records John the Baptist’s testimony about this Divine event.) Here are two highlights: “I saw the Spirit come down from heaven as a dove and remain on him” and  “I have seen, and I testify that this is God’s Chosen One.”  Now, take 45-seconds and read the Baptist’s dramatic account in (John 1:29-34).

Why is God speaking to us during Jesus’ Baptism? Here are some possible answers: He wants us to know that He is authenticating Jesus by saying, “You are my son.”  When God says, “whom I love,” He is uplifting Jesus. And stating, “I am well pleased,” God is encouraging Jesus.

Now let’s move to God’s message during the Transfiguration of Jesus, also recorded in the first three Gospels and alluded to in John. If you are unfamiliar with the Transfiguration, click on Vol. 26, where we studied this significant event.

But here is a quick catch-up: According to Scripture – in front of disciples, Peter, John, and James – Jesus is transfigured. “As he was praying, the appearance of his face changed, and his clothes became as bright as a flash of lightning“ (Luke 9:29).

Then the disciples see, “Two men, Moses and Elijah, appeared in glorious splendor, talking with Jesus. They spoke about his departure, which he was about to bring to fulfillment at Jerusalem” (Luke 9:30-31).

While he [Peter] was still speaking, a bright cloud covered them, and a voice from the cloud said, “This is my Son, whom I love; with him I am well pleased. Listen to him!” When the disciples heard this, they fell facedown to the ground, terrified (Matthew 17: 5-6).

Then a cloud appeared and covered them, and a voice came from the cloud: “This is my Son, whom I love. Listen to him!” Suddenly, when they looked around, they no longer saw anyone with them except Jesus (Mark 9:7-8).

A voice came from the cloud, saying,”This is my Son, whom I have chosen; listen to him.” When the voice had spoken, they found that Jesus was alone. The disciples kept this to themselves and did not tell anyone at that time what they had seen (Luke 9:35-36).

John’s Gospel alludes to His glory as seen at the Transfiguration:

The Word became flesh and made his dwelling among us. We have seen his glory, the glory of the one and only Son, who came from the Father, full of grace and truth (John 1:14).

God speaks at the Transfiguration repeating the declaration he made at the Baptism but adds one critical command, “Listen to him!”  So how can we turn away?  And what messages from Jesus does He want us to hear? I will offer a few that summarize the essence of who Jesus is and why you should believe in and listen to him.

“I am the light of the world. Whoever follows me will never walk in darkness, but will have the light of life” (John 8:12).

“I am the way and the truth and the life. No one comes to the Father except through me (John 14:6).

Then, the big shocker, two words that the Jewish leaders of Jesus’ time did not want to hear him say – “I Am.” (See Vol. 21 for the full meaning.) The dialogue in the temple ended with this terse exchange:

With that bold reference, Jesus proclaimed to the temple leaders, and to us, that He is eternal and one with the Father. And it is why John’s Gospel begins: