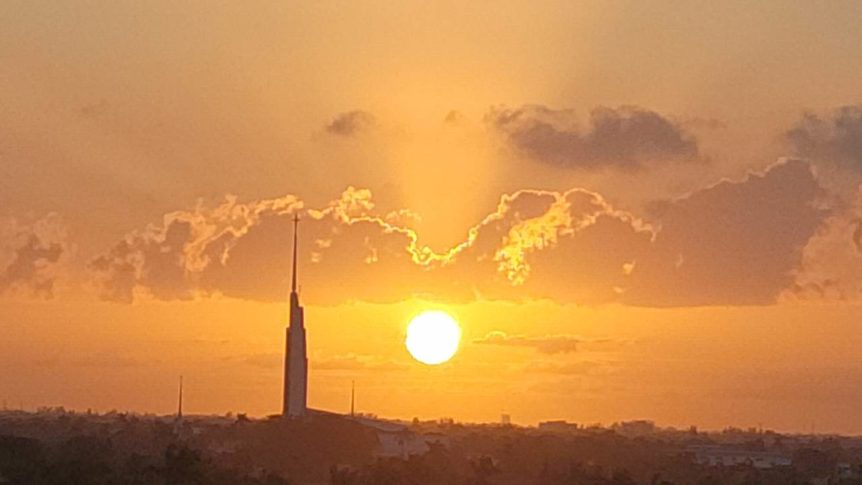 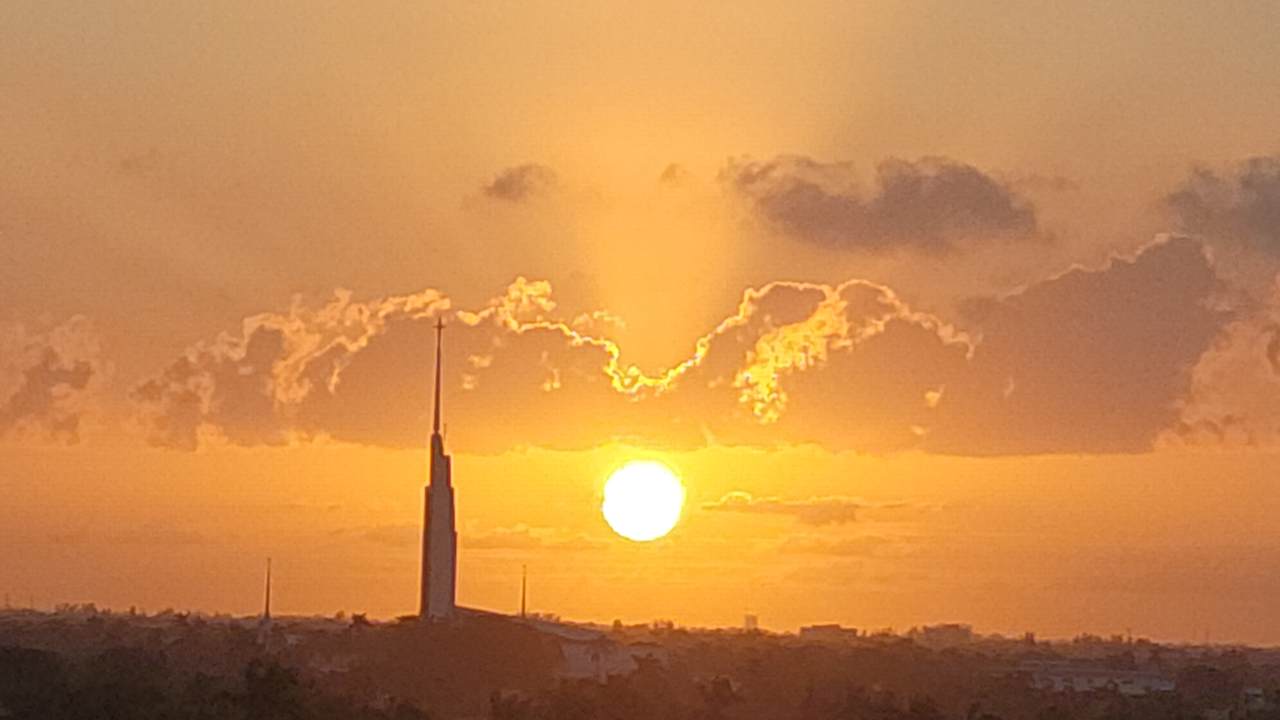 Today we conclude our two-part study exploring the Meaning of Light in the Bible. Last week in the Old Testament/Hebrew Bible, we discussed how God created light to give life to all living things. Light symbolizes God’s Glory. He is light. His holiness, presence, goodness, and above all, His love shines upon us when we show our love for Him by showing love for each other.

Jesus said, “In the same way, let your light shine before others, that they may see your good deeds and glorify your Father in heaven” (Matthew 5:16).

In the New Testament, the Meaning of Light is God’s love for humankind revealed through the light of Jesus Christ in a dark, sinful world.

Question: What did God create on the fourth day “to separate light from darkness?” Answer: He “made stars.” And God set them in the expanse of the heavens to give light on the earth (Genesis 1:17).

Subsequently, when the Messiah’s birth was foretold in the fourth book of the Hebrew Bible by the oracle Balaam — the prophecy mentioned a star coming out of “Jacob” (the name often used to reference the Jewish people) that read:

Approximately 1,412 years later,  a bright star heralded the birth of Jesus — famously seen by the local shepherds and the “Magi from the east,” also known as the “Wise Men.” They traveled to Jerusalem bearing gifts asking, “Where is the one who has been born king of the Jews? We saw his star when it rose and have come to worship him” (Matthew 2:2).  And why should YOU “worship him”? Jesus has the answer:

“When Jesus spoke again to the people, he said, “I am the light of the world. Whoever follows me will never walk in darkness, but will have the light of life” (John 8:12).

“The people” knew from their ancient Hebrew Scripture that “God was light.” Thus, when Jesus proclaimed, “I am light” and granted followers “the light of life” (eternal life), he revealed his Divinity knowing the deadly consequences.

Jesus was also clear about the presence of His physical light being short-lived, saying:

And: “Believe in the light while you have the light, so that you may become children of light” (John 12:36).

Near the beginning of John’s Gospel, the Apostle wrote about the light of Jesus:

Later, in the New Testament chapter “1 John,” the Apostle wrote a significant verse proclaiming the meaning of Christ’s light and why we must believe in Him — juxtaposed with His death on the cross:

“But if we walk in the light, as he is in the light, we have fellowship with one another, and the blood of Jesus, his Son, purifies us from all sin” (1 John 1:7).

John witnessed Jesus “in the light” (along with Peter and James) during the New Testament event known as the Transfiguration when Christ was “transfigured” into light. (See Vol. 26.) Scripture describes what occurred:

“As he was praying, the appearance of his face changed, and his clothes became as bright as a flash of lightning” (Luke 9:29).

Therefore, John’s writings reflect his authority about the meaning and implications of Jesus as the “light of all mankind.”

Not long after Jesus was briefly transfigured into light, He was put to death on the cross – crucified like a common criminal – and again, John was a witness.

Although no human saw Christ’s resurrection, the next morning, John “went to the tomb” and “saw the linen cloths lying there.” Upon seeing the empty tomb “he saw and believed” (John 20:1-18).

After years of studying “the linen cloths lying there,” I firmly believe one of those cloths is Christ’s burial shroud — known as the Shroud of Turin. Secured today in Turin, Italy, the 14-foot linen Shroud is the world’s most studied artifact. The cloth, with numerous mysterious properties, is famously imprinted with an anatomically correct image of a crucified man whose body markings reflect the torturous wounds endured by Christ as recorded in the Gospels. Moreover, myself and millions of others, conclude that a God-induced force of light energy propelled Christ’s dead body out of the stone tomb leaving his imprint on the cloth.

The other cloth, smaller and recorded as a “napkin” or “handkerchief,” only covered Christ’s face when He was removed from the cross. Called the Sudarium of Oviedo, the cloth is preserved today in Oviedo, Spain. Forensic studies show that blood type, blood, and other bodily fluid stains present on the cloth, perfectly match the face wounds as seen on the man of the Shroud. The Sudarium only shows stains but no facial image.

How do the cloths found in Christ’s empty tomb link with our discussion of light?

First, if you call yourself a Christian, then you believe Christ was resurrected — for that is the foundational basis of Christianity, the world’s largest religion.

Second, for Christ to be resurrected a supernatural force had to occur. Therefore since God is light, Christ’s transformation from death back to the “light of life” presumably involved light energy.

Third, if light energy resurrected Christ, then it is plausible that same energy could have left an imprint of his body image on the burial shroud.

Here is another thought to consider related to the light of Christ: Countless people have reported near-death experiences and mentioned seeing a bright light they said was Jesus. That is also plausible since believers know His light is eternally “the light of the world” and “He was with God at the beginning” (John 1-18).

The Lenten season that leads to Easter began this past week. There is no better time to study and pray about the source of all light, life, and love — the Lord Jesus Christ!