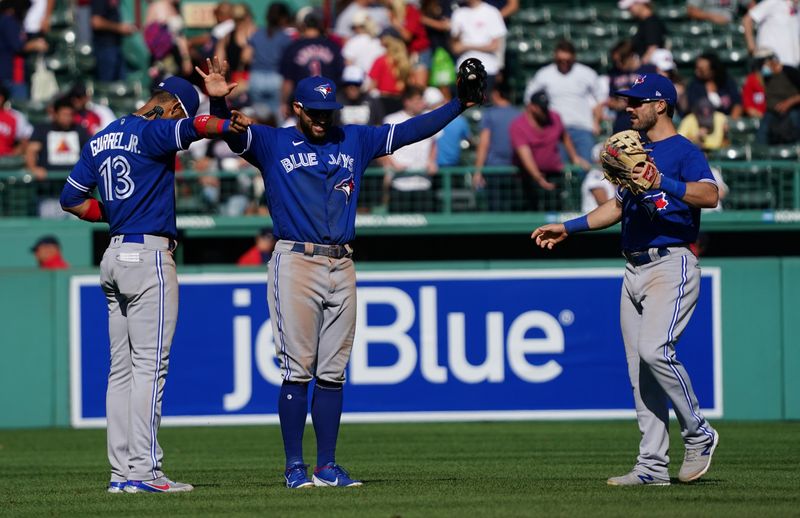 Randal Grichuk hit a go-ahead, two-run homer in the fourth inning and drove in three runs as the Toronto Blue Jays defeated the host Boston Red Sox 4-1 in seven innings in the first of a day-night doubleheader on Wednesday afternoon.

George Springer also hit a solo home run for Toronto, which lost 5-4 in the series opener Monday. The game was a makeup of Tuesday’s scheduled contest that was postponed due to inclement weather.

Blue Jays starter Robbie Ray (9-5) tossed six innings of one-run ball with five hits, three walks and eight strikeouts. Jordan Romano pitched a scoreless seventh inning with one strikeout to pick up his eighth save of the season.

J.D. Martinez drove in the only run of the game for the Red Sox. Boston starter Garrett Richards (6-6) allowed four runs on eight hits with one walk and two strikeouts over four innings to earn the loss.

Martinez grounded out to shortstop to drive in the game’s first run for Boston in the first inning. Enrique Hernandez opened the inning with a walk and reached third on Rafael Devers’ single before Martinez recorded his RBI.

Bo Bichette walked to lead off the second inning and, with two outs, Grichuk tied the game at 1-1 with an infield single to Richards to allow Bichette to score.